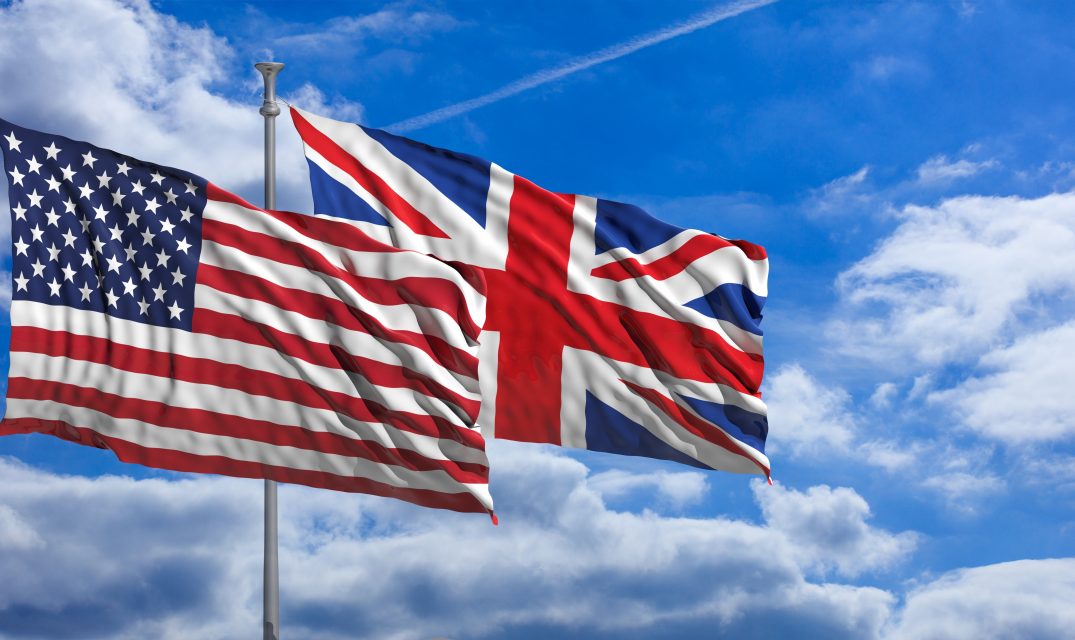 Across the Pond – Special Relationships and Succession

An Article by Andrew Hillier

We live in a time where there is much focus on US/UK relationships.  Not just because of Brexit and what happens afterwards, but because of divisions over the population’s view of Trump and the knock-on effect on the special relationship. Just recently, the British Ambassador to the US has had his own personal views on the Trump administration publicly leaked.

In the UK, we are in the midst of one of the fiercest battles for both Tory leadership and the  British Prime Ministership that I have seen in my lifetime.  And in the opposition ranks, Labour’s leadership is fairing no better.

However, before we discuss the lessons to be learnt from our political leaders and succession, I am pleased to announce that the special UK/US relationship is alive and well at DUAL Asset. In the last 24 months, Kelly Lines and I have been building our US business. The plan has been to create a reinsurance programme for the smaller title insurers and for our Title to Shares/Excess Fundamentals product.

The reinsurance programme, whilst we have had some success, has had difficulty gaining traction due to the battle against the entrenched position of lawyers and title agents.  In the US, title insurance is placed direct or through a specialist title agent (not a property and casualty broker) who only really want to deal with Fidelity and First America. A struggle evident in the fact that these two companies have dominated the market place for the last 50 years, possessing in the region of 75% of the title industry – valued at $15bn per annum.

Comparatively, our Title to Shares/Excess Fundamental Policy has gained traction quickly in the US and we have already written over $9m of premium since launching last summer. In all our dealings with our counterparts in the US, many of whom have existing relationships with their colleagues in London, we have been welcomed with warm hospitality and a willingness to cooperate and find routes to market for our new products.

So what of succession (that we discussed at the beginning of this article), and why is it relevant to any of us? We have in the last few years seen how hard our political leaders have found succession and transition, whether it be leadership challengers or Brexit. For those of us running businesses, the succession planning of leadership changes is something which should be regarded equally important to understanding our profit and loss. When Phil Oldcorn and I started DUAL Asset in 2013, we had already begun our thoughts around succession planning and this was in part the recruitment process for our key staff. By 2015/16, we had appointed internally Ian Keith as our MD and Natalie Leversedge as our Head of Operations. These appointments not only secured the long-term future of DUAL Asset, but enabled Phil and I to lead the non-organic growth in Japan and the US respectively. Perhaps for once, political leaders should take a lead from business and find a way to better plan for the succession and transition. Or maybe, unlike most business leaders, self-interest will always prevail…

Airspace Development: Dreaming of money falling from the skies

An Article by Megan Eustace It is estimated that over 340,000 new homes are needed in England per...

History of Today’s Wills and Probate

Born in October 2014, Today’s Wills and Probate (TWP) is a leading professional news publication for...

We have all read horror stories in the press about disputes between neighbours, which involve long-running arguments...

Thursday 27th June saw members of DUAL Asset and some of our wonderful clients descend on The...