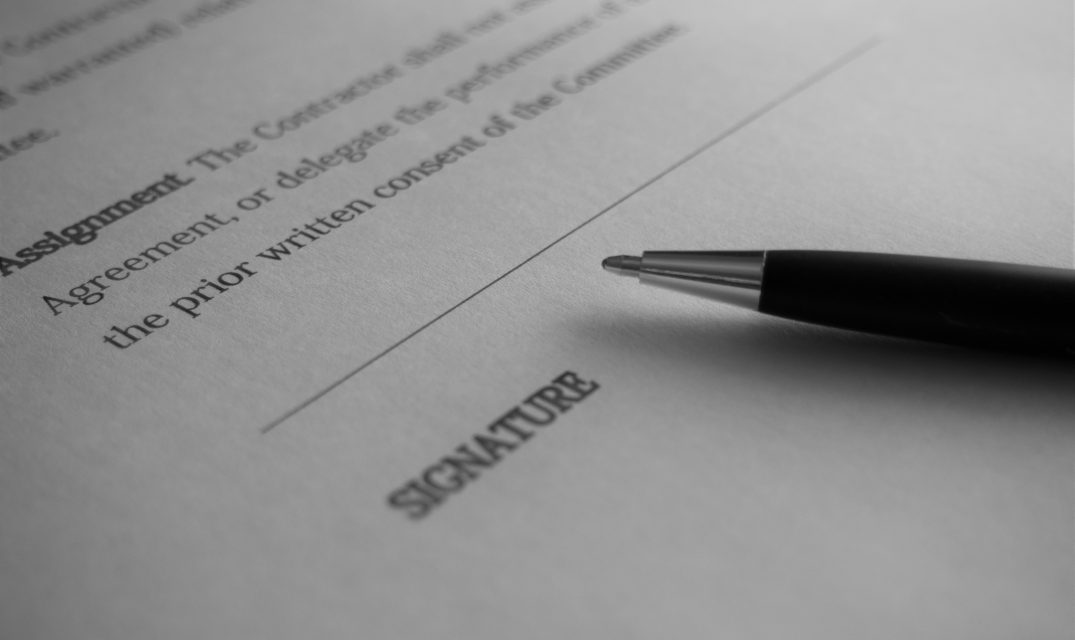 Earlier last year, Lloyds Banking Group discovered it was holding more than 190,000 envelopes containing valuable papers which it could not match to its list of current customers. After further examination, it was discovered within these papers were approximately 9,000 wills of customers who had already passed away. A department at Lloyds was tasked in July with investigating each case individually and where appropriate, making contact with the personal representatives of the estate to inform them of the existence of the will. The exact number of estates which were originally distributed incorrectly, is not known, but the number is thought to be in the hundreds. Some of the newly discovered wills, had been found to have been superseded by later dated wills, reducing the impact on estates.

The missing wills were stored as part of a safe custody service, which was closed to new customers in 2011. It appears the valuable papers held by the bank were put into storage and forgotten about until earlier this year. Over the last decade, most high street banks have axed their safe deposit services, as they were often considered too costly to maintain and run.

Lloyds have stated that they will compensate estates if there has been an incorrect distribution and cover any additional legal fees. Whether they will cover claims for interest and possible fines and penalties from HMRC, if IHT has been incorrectly paid, is still not clear. Any affected families and charities can make a complaint to the Financial Ombudsman if they feel they are not being fully compensated.

The UK does not have a national will registry where all wills have to be registered to be valid. Compare this to Spain, where if you make a Spanish will, it has to be registered in the Spanish will registry in Madrid to be valid. This eliminates the risks associated with a misplaced will and settles any uncertainty as to where the will may be, post death.

Missing will insurance forms part of DUAL Asset’s Comprehensive Executor & Inheritance insurance policy. The recent admission by Lloyds, goes to show the difficulties in trying to locate a will after the deceased has passed away, particularly older wills. Perhaps made when the deceased last moved house. Insurance can protect the personal representatives and also the beneficiaries of the estate, in the event an unknown will, later dated will, or unknown codicil, comes to light after the estate has been distributed.

“Hopefully those affected by this unfortunate incident with Lloyds, will be compensated, but it remains to be seen whether all losses will be covered”, says Kate Thorp, Manager of DUAL Asset’s Inheritance & Protection team. “Hopefully there are no examples of charities having suffered financial difficulties, because of their rightful inheritance being delayed. This just goes to show that a negative response to an enquiry for a will, should still be treated with a healthy degree of scepticism. Especially with the number of banks, building societies, solicitor firms and will writing companies, merging, closing and cutting services, since the last financial crisis in 2008. The personal representatives should make sure the estate is adequately protected against future unknown claims, which could still arise years after distribution has taken place,” says Kate Thorp.