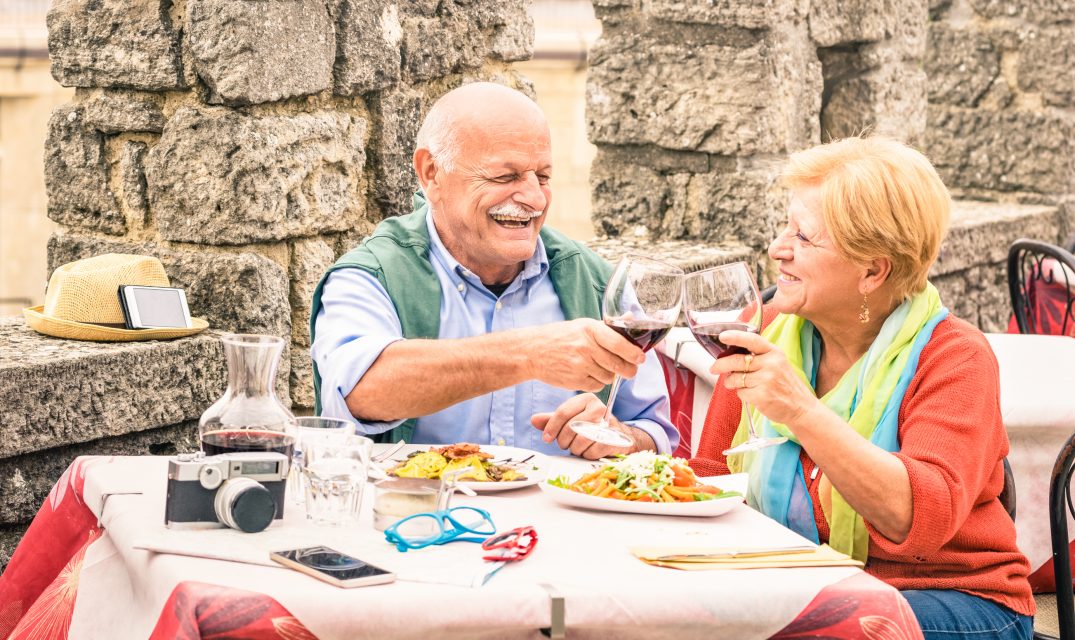 Beneficiary of the Donation

An Article by Massimo Ruscio

Among the many common stories about Italy, you probably heard that Italians love their family. In this article, you might find some confirmation of this stereotype.

The Italian Civil Code dictates strict rules on how to distribute inheritance, with fixed quotas (the “legittima”) to be compulsorily reserved to the closest members of the family (the so called “legitimate heirs”, i.e. the surviving spouse, the pure-line ascendants and descendants and even nephews and grandparents, if the above are not living or refused to accept the inheritance).

In a normal scenario where the de cuius dies leaving one spouse and two sons, he/she will have to allocate 75% of the assets to them in the will (25% to the spouse and 50% for the sons), so not exactly “peanuts”. However, it gets better.

To avoid an indirect breach of this rule, the above proportions will not be calculated on the assets owned at the death of the de cuius, but on such assets plus those that have been previously donated during his/her life. Therefore, if Mario dies leaving 200,000 euros, but he previously donated his house worth 100,000 euros, the calculations will be on 300,000, so his wife Lucia will be entitled to claim a “legittima” of 75,000 and the same for his sons Chiara and Davide (regardless of what he wrote in his will).

To underline how these are not just guidelines, and that you really have to love your family, the regulation is completed with two specific layers of protection for the legitimate heirs: the reduction action ex art. 555 C.C. and the restitution action ex art. 563 C.C.

With the reduction action, the legitimate heirs will be able to go after the beneficiary of the donation (donee) and claim back the asset that has been donated for compensation up to the full value of the asset.

But what if the donee decided to sell the property and he remains with insufficient assets to compensate the legitimate heirs? The second layer of protection would kick in. With the restitution action, the legitimate heirs can even go after the third party who bought the asset in good faith from the donee, again claiming back either the asset or a monetary compensation.

It is also worth noting that the uncertainty related to this risk is increased due to its long duration (in the worst case scenario, it can be up to thirty years from the donation). Also, due to the fact that the calculation of the proportion is performed on the actual value of all the assets at the moment of the death of the de cuius (including those that have been donated), there could be a significant discrepancy between the value that the asset had when it was donated and the value after such long period of time (think only, among other cases, of a donation of agricultural land that has been later on transformed into building land).

So in theory, a big mess… but in practice…?

In practice, if we only look at the number of court precedents, compared to the huge number of donations of properties (170,000 per year), the risk of restitution action is remote, however, in practice, still very title atic.

This is because even if generally the third party buyers perceive the risk as negligible, most of the lenders are reluctant or refuse to finance the purchase of the property in the presence of the “donation risk”.

Not all the properties that have been previously donated will eventually be sold to a third party, but if you consider the number of donations that are performed every year, it is easy to understand how such problems had occurred before insurance solutions saved the day. The dimensions of a social problem, with hundreds of thousands of properties that were not “good and marketable” in a market that is often already affected by other challenges.

In this context, and with the usual mixed reactions that follow every original solution that solves an endless problem, title insurance showed once again how this kind of solution does not only cover a risk, but also and sometimes primarily, facilitates a transaction that otherwise would fall apart or fail to happen with different conditions.

The success of DUAL Donation, No Problem

The policy protects the third party buyer from the risk of restitution action ex art. 563 C.C., it has no deductible and has the cheapest premiums in the market (starting from 700 euro, IPT included for properties with a value up to 200,000 euro).

The Insurer is Liberty and the product is distributed through our great colleagues of DUAL Italia, the underwriting process is based on assumptions that the policyholder has to confirm, otherwise a referral will be sent to London.

For the reasons above, we are witnessing a constant increase in popularity of the product as the numbers of policies issued suggests. In fact, only in the last month, we have issued around 370 policies for transactions where a physical asset was involved, but the product has been recently extended to the donation of shares in companies, a scenario where the issues are very similar, but the insurance option is often unknown. 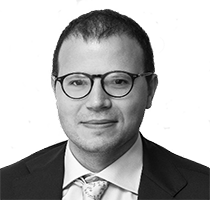 After his Laurea Specialistica in Giurisprudenza in Trieste, Massimo worked as trainee lawyer and assistant at the European Parliament in a fully German speaking office.

In 2012 he started his career in Insurance, working in a leading broker firm in Milan, where he gained a solid experience in managing the insurance portfolio of public entities, utilities, power and energy companies as well as fulfilling various business development activities.

Massimo joined DUAL in June 2017, he is responsible for the Italian market and specializes in continental Europe risks, with a focus on CEE and Germany.

With his legal and insurance experience, together with his languages skills, he is a huge asset to the DUAL team and their clients.