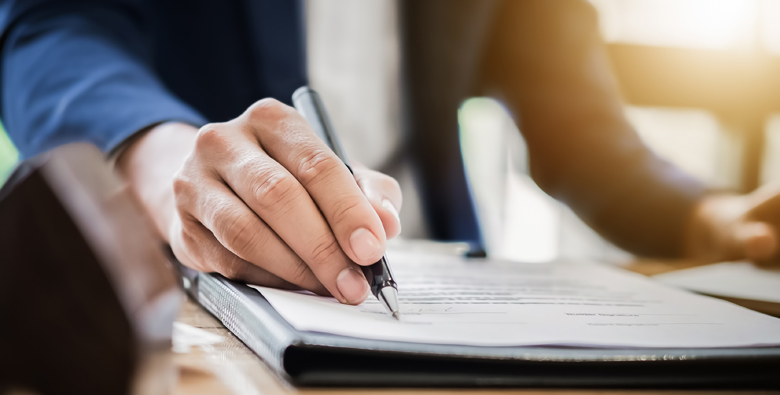 Can you Breach Covenants if it is in the Public Interest?

Most people will have to deal with a covenant during a property transaction. They are a common feature that burden real estate titles in the UK, known as title conditions in Scotland. Often, particularly if the covenant has been breached, there is a tendency to downplay the risk they pose. Cheap insurance is sought, or the matter is ignored completely. This can be a dangerous game as developer Millgate discovered in the recent case of The Alexander Devine Children’s Cancer Trust v Millgate Developments Ltd and others [2018] EWCA Civ 2679.

The Court of Appeal found against the developer, stating that the Upper Tribunal had applied case law incorrectly. They reasoned that it was necessary to consider whether the section was being used fairly. They argued that the private rights of the benefitting land still outweighed the public interest here, as the affordable housing could have been built elsewhere. The public interest test must be passed before the judge considers release.

Where does this Leave us?

The impact of the is decision is that if you plan to rely on a public interest defence, you must be proactive in seeking a resolution. The developer’s failure to do so here was key. Much like the Coventry v Lawrence decision, which has set behaviour as key, the same rules appear to apply for the modification of covenants.

Had the developer tried to resolve the covenant via normal methods, but was unable to, we may have had a different result. In the end, it was the build first, attempt to resolve later, which saw the judgement go against them.

The decision means that the covenant is now fully enforceable, should the neighbour choose to use it. Such a result could lead to the destruction of the property, or significant compensation for the benefitting land.

Millgate did not behave in a manner approved of by the court. They were aware of the covenants and objections by the covenant owner. The legal solution would be to contact benefitting parties in order to release the covenant and begin the process early, prior to development. The solicitors in this case, could have identified the beneficiaries easily, but either failed to try and find them, or knew they had benefit and ignored it. The court stated that they should engage early, prior to development and not rely on building in known breach to protect their development.

However, this is only effective when you know the full extent of the benefitting land and can identify all claimants. Sadly, this is not always possible. Benefitting land can sometimes not be easily identified, it may have been split into various titles and being completely sure any releases obtained constitute the whole of the land is a risky assumption to make.

In situations such as these, insurance may be your best option. Restrictive covenant policies have been placed for years to cover either known or unknown issues. It is important to remember that policies will generally not allow for an approach to modify the covenants, as in the case previously discussed. The same issue arises with approaches to the beneficiaries and parties made aware of the covenants will have to be excluded from coverage.

Restrictive covenants make up a disproportionate number of our claims. While the situation in this case was more clear cut, many developers have suffered loss where covenants were believed to no longer bind, or were unable to gain a full release. Covenant claims can be extremely costly to settle and they can involve parties who are more interested in preventing the development than settling for a release fee. Policies should be checked to ensure that wording is beneficial to their client. Too often it is assumed there is a market standard wording and that they cannot be amended, but this is untrue.

Adam studied law at Durham University before entering the legal indemnity market in 2011 and joining DUAL in 2018. Adam has underwritten policies throughout Europe, but is now focused on the UK market.

Adam specialises in large complex transactions, portfolios and risks with a proven track record of finding solutions to problems where others cannot. In his spare time he, remarkably (given his fitness levels), still plays rugby for Old Streetonians.