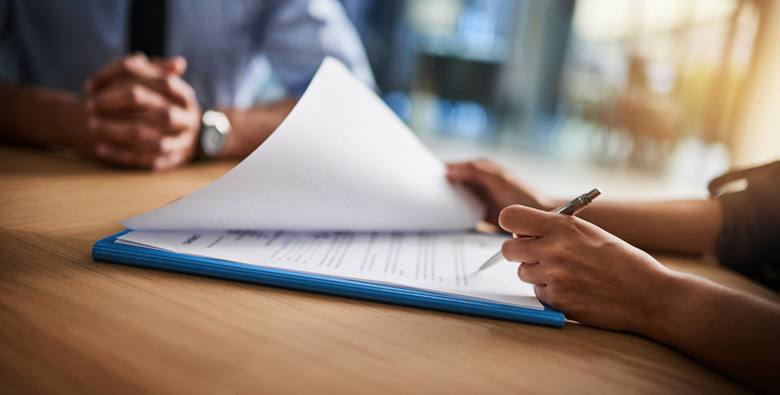 DUAL Asset have recently settled a covenant claim where the motives of the claimant were slightly unusual.

The policy was taken out to protect against a covenant stating that only one property was allowed on the site. The insured wanted to build a second property to the rear of their current one. At the time of planning no objections were received, but once the plot went on the market, the covenant holder objected. We received Counsel’s opinion which said that the covenant was enforceable. It then transpired that the covenant holder wanted to purchase the plot to build a property for themselves and downsize from their current property. However, they obviously discounted their offer for the plot.

DUAL Asset could have gone to the Upper Tribunal to seek modification of the covenant and may have won, but this would have been an expensive and drawn out process for the insured. Instead, we agreed that the insured should sell the plot to the claimant and we would compensate the difference in market value from other bids and the claimant’s bid. So would the claimant have tried to enforce the covenant had they not wanted to buy the plot? Or was it just a sneaky way to use the covenant to get the plot at a reduced value? Nonetheless, DUAL Asset were able to reach a commercial view quickly, which enabled the insured to move on quickly and stress free.