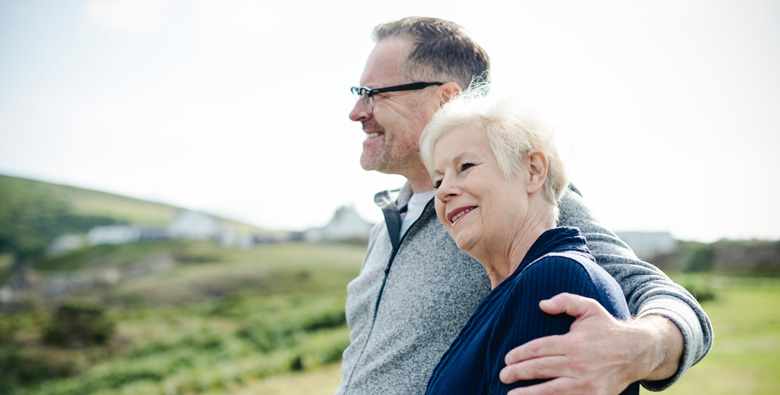 Better Late Than Never For A Missing Beneficiary

DUAL Asset issued a missing beneficiary policy in June 2018. This is part of the suite of products issued by our Executors & Inheritance team. It is a policy that enables Trustees to confidently distribute the wishes of a will, without the concern that a missing beneficiary will turn up later in the process and sue for their share. The Trustees could of course choose not to distribute the missing beneficiary’s portion, but quite often the Trustees are non-professional people and the inconvenience of having to keep an estate open in case someone turns up – against buying a policy to cover them against a future event makes the policy very compelling.

The Estate of the deceased was not huge, but from the Trustees viewpoint was complicated by the fact that there were 28 beneficiaries for the Trustees/lawyers to identify and to which to distribute the proceeds. As well as covering themselves from future claims, it also enabled the other beneficiaries to receive their distribution in a timely manner. This was particularly important to some of the beneficiaries as they were small local charities, who depend on this type of generosity.

The lawyer was able to identify all 27 of the other beneficiaries, but the 28th proved more difficult. In response to this situation the lawyer contacted DUAL Asset and took out a missing beneficiary policy for £250. There was a telephone number for the beneficiary, but the lawyer could not get an answer.

In October 2018, we were contacted by the lawyer to say that the daughter of the missing beneficiary had contacted him to get her share of the estate. It transpired that the original missing beneficiary had died shortly after the will of the deceased had been found and this is probably why the daughter initially did not know she was entitled to anything from the Estate. However, on reviewing her Father’s affairs, she listened to the answering machine message left by the lawyer and realised that she may have a claim on the Estate.

Once we received the papers proving the daughter’s identity, we agreed the claim with the lawyer and sent the money across, so the estate could settle the claim. The settlement was small (around £1600), but none the less, the policy enabled peace of mind for the Trustees to distribute the Estate knowing that if a claim arose in the future DUAL Asset would take care of it.

So peace of mind for the Trustees and a case of better late than never for the Beneficiary.