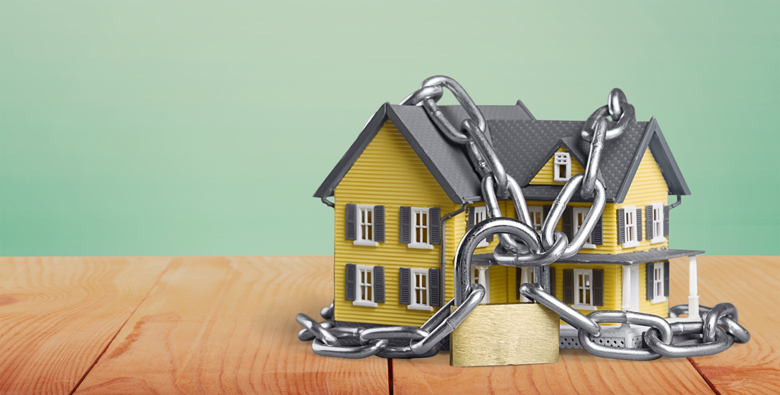 DUAL Asset Underwriting prides itself on its practical and commercial approach to claims’ management. Over the last year, we have seen claims across a wide spectrum of our risks and have attempted to deal with these in an understanding and speedy manner, taking the best interests of the insured into account.

We have recently settled a covenant claim in south London, where a developer was building a block of apartments on a site where there was previously a single dwelling. The site was burdened by a 1985 covenant, restricting the use of the land to the single private dwelling, which was in favour of the Council.

Shortly after works commenced, the council approached the developer claiming they had the benefit of the covenant. Counsel’s advice was that whilst the Council were unlikely to obtain an injunction to stop the work, as they had not objected during the planning stage, nor when the developer moved on site, they were likely to be awarded compensation at the Upper Tribunal. This could involve a combined legal expense and compensation bill well into six figures.

Working with the insured’s lawyers, we first refuted the validity of the covenant and then quickly agreed a cash settlement with the Council to remove the restriction. The combined payment of legal fees (£15k) and compensation (£40k) was considerable lower than the cost of going to Tribunal and in addition much quicker. This resulted in the insured being able to continue with their development and the swift settlement enabled the claim to be met with minimum legal fees.