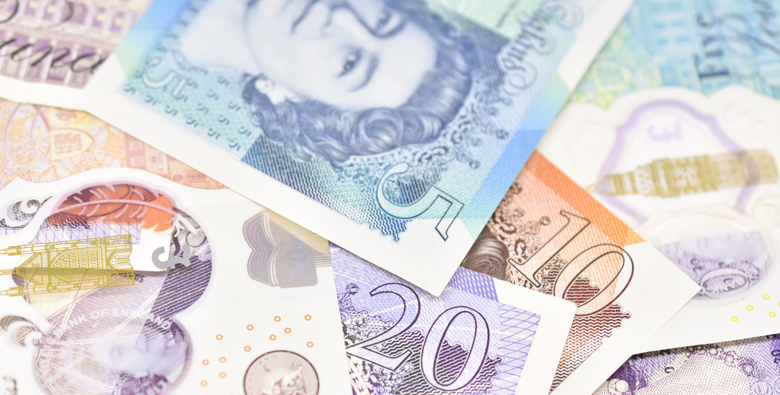 Don’t forget we need to pay you!

The DUAL Asset claims team have been trying to figure out an odd situation with a claim they have been handling in Scotland.

The claim originated after a new property was sold and shortly after the new owners took occupation, the claimant stated that there was an issue with the right of way to the property. This seemed to have stemmed from when the seller got planning consent for the new building. Part of the planning permission was, that the access road was widened slightly and some car parking needed to be provided. In order to comply with this condition, some third party land needed to be acquired from a neighbour.

On investigating the claim, what appeared to have happened was the seller (who was a developer who had subsequently gone bust) had not completed the proper legal paperwork to transfer the title to the property they were selling. So in effect the area for extending the access way and providing the car parking was still owned by the neighbour. It was very unclear as to whether any monies had actually changed hands or whether there was a contract – as none could be found. It was clear to the claims team that the neighbour was going to dig in, causing issues for the insured and that the cost of defending the claim with limited information available, was likely to far out way the honouring of the original contract – which the neighbour had indicated they would stand by. This cost was around £6000 inclusive of all legal fees. DUAL Asset took the decision to bring this complication to a swift conclusion and make settlement. This was back in March 2018…

So having written to the insured’s lawyers confirming settlement and asking them to get the paperwork for the transfer of land to be sorted, we waited for it to be completed. Having waited a couple of months we sent a chaser to the lawyers only to find the person dealing with the case had left and someone would look into it. Complete silence for another two months – so we chased again and the person we dealt with for a second time had also left.

So here we are in January 2019 – despite having chased further to get the payment to the lawyers and the insured – still waiting to settle. All our documentation is complete and the money is ready to be transferred.

So in this instance the DUAL Asset team has reacted quickly, reached a swift resolution to help the insured, but no one wants us to pay them… Remember the claim is not completed until you have been paid!