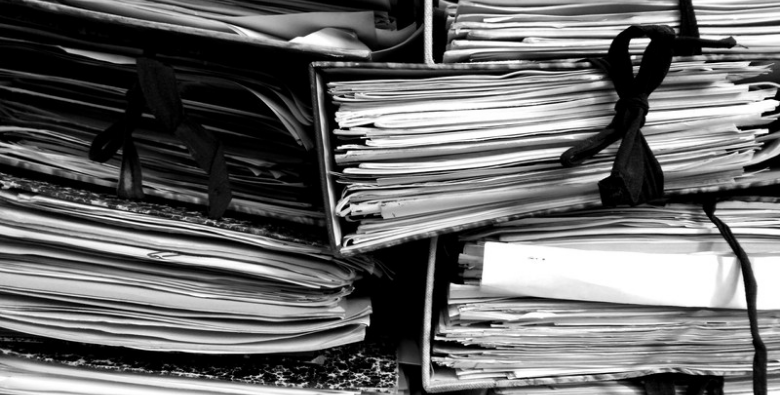 Late in the day

When DUAL Asset are asked to cover future breaches of restrictive covenants by developers, they will consider the likelihood of receiving a claim and at what stage during the development this could happen.

Our experience is that claims usually occur between the planning stage, and just as the developer goes on site to clear and prepare for groundworks. We recently settled an interesting claim that sat outside that trend.

In late 2016, a policy was purchased by our insured to support their office block to apartment’s redevelopment. The title was burdened by covenants which prevented residential use, but the wording of the benefit clause indicated that subsequent sales of the benefitting land rendered the covenants unenforceable. The risk was considered to be fairly low.

Fast forward to three years later when the developer is marketing the completed apartments for sale, and they receive a notification from someone claiming to have the benefit of the covenants as a successor in title to the original covenantee. Interestingly, this company’s office (and that of their lawyer) were both located on the same road as the insured’s property and yet no issues had been raised during planning or development, despite scaffolding being in place for a significant period.

Although DUAL Asset had favourable opinion from counsel, the claimant persisted with their arguments, ramping up their activity by issuing draft particulars and a pre-action letter. At this point, the insured was getting concerned about the impact the situation could have on sales, having already seen some buyers pull out of transactions. In an effort to resolve the dispute and avoid proceedings, DUAL Asset agreed to the insured attending mediation.

Thankfully, the parties were able to reach an agreement at mediation whereby the claimant released the covenants in return for a sum that certainly exceeded the merit of their claim, but fell well below the likely losses that could have incurred had the dispute rumbled on.

Within six months, the claim was settled, and the insured was free to continue marketing the apartments without the worry of further disputes and aborted sales.

The rise of European title insurance

Earlier in the year, during our traditional business breakfast event, DUAL Asset’s Emilia and Massimo took the...

An interview with Fidelis Insurance

Earlier this month Fidelis Insurance had their financial strength rating upgraded by AM Best to an A...

At DUAL Asset Underwriting Ireland we are always seeking to innovate and provide bespoke insurance solutions. We...

From today, we are delighted to announce that Norwich Union* has joined My Defective Title Shop. Norwich...