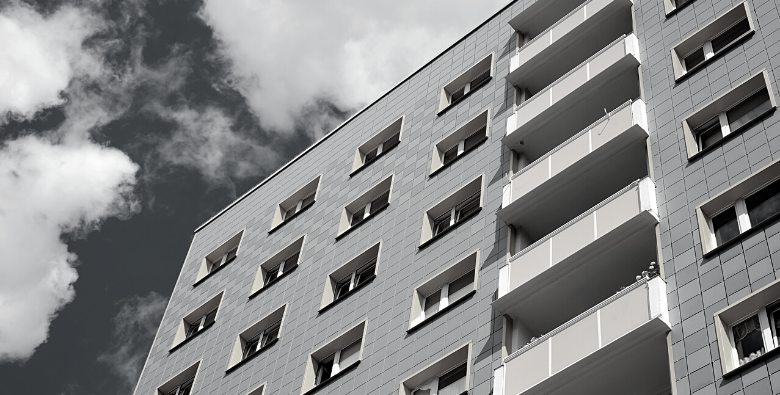 DUAL Asset recently concluded one of our longest running claims in the UK property sector. The policy was written in February 2015 and related to the purchase of a long leasehold interest in a block of flats in west London. The block had been used as serviced apartments for over 10 years, although the planning permission was for full residential. As with many UK property deals, we issued a continued use policy in the event that a third party challenged the current use.

In May 2016, DUAL Asset received notification of a claim. The issue had resulted from the freeholder of the block of flats bringing action against the leaseholder (the insured) for a breach of the lease. The freeholder had listed a number of lease breaches, including the planning breach, which we had insured.

The issue DUAL Asset faced was that we were only insuring a small part of the overall dispute that was emerging. It may have been possible to have the planning issue resolved by applying for an existing use certificate from the local authority, but the situation wasn’t that simple. It was clear from discussions with the insured that the dispute was so intertwined with all the different elements of the case that trying to solve the insured part on its own was not going to work or help the insured in their case with the freeholder.

After much discussion, we agreed that we would contribute to the insured’s defence of the case being put by the freeholder – proportionately to the amount that the continued use argument made up the overall case. This was difficult because of the complex nature of the proceedings.

Eventually we agreed the split with the insured, which saw four years of legal proceedings played out between the freeholder and the insured. During this time there were settlement offers and offers to buy out the leaseholder and the freeholder from both sides. Eventually, in July this year, both sides agreed an out of court settlement and the long running claim was finally brought to an end.

Whilst there was no indemnity payment to the insured for loss of value, the legal fees contribution was in excess of £500,000 for the part of the dispute covered by insurance. This brought an end to DUAL Asset’s longest running claim to date!

Rights of light has been a known problem in London for many years and we are now...

It has been widely reported in the legal press over the last month that there will be...

We are delighted to announce that Jaqueline Bortolini joined our team in July and will be based...

The Insurance Distribution Directive (IDD) came into force on 1st October 2018, resulting in the SRA (and...

DUAL Asset now on the ground in Scotland, as Kirstin Nee relocates to Glasgow

There’s no doubt that the last few months have been extremely challenging for those of us in...

It’s been a difficult year for us all, and we wanted to reach out to our clients...