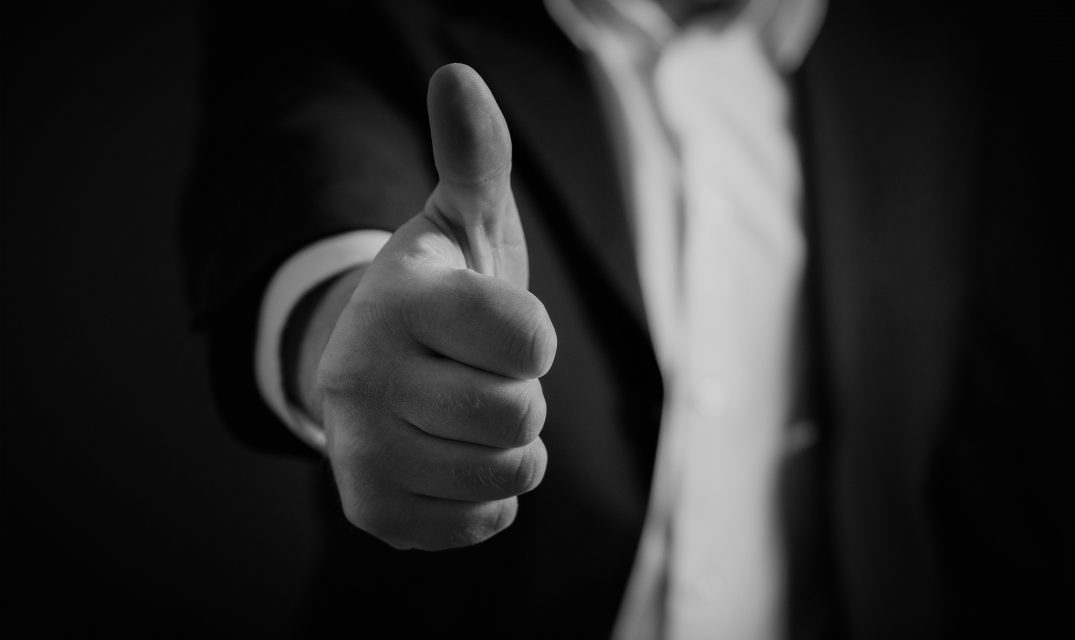 DUAL Asset recently settled a simple, but slightly unusual claim involving ground rents. The property in question was a house in Bury held under a long leasehold interest. The insured bought the property in July 2018. At the time of the purchase, the owner of the freehold of the property was in administration. It appeared from the solicitors’ enquiries of the seller that the ground rent had not been paid for a period of two years.

The solicitor approached DUAL Asset to see if we could provide a policy to cover the ground rent arrears in the event they were demanded. This policy was produced and issued. In fact, this policy could have been sourced through DUAL Asset’s online platform – My Legal Indemnity Shop (MLIS) – via a quick series of questions that issue the statement of fact. MLIS enables solicitors to provide their clients with a policy for a series of up to four risks through an online portal. The MLIS site produces three quotes for the solicitor to present to their client. The policy can then be issued directly from the site.  The process takes only a few minutes to complete and is available 24/7 to issue policies, making it ideal for afterhours property exchanges.

In February 2019, the insured received a letter informing them that the freehold had been sold to a new owner and that the new owner would be collecting the outstanding ground rent. There was some initial confusion between the insured and their solicitor about how to make the claim and so DUAL Asset were not notified until August 2019. Whilst there appeared to be no good reason why there was a delay in informing us of the claim, we consider that the position was fairly black and white and that there had been no prejudice to us as a result of the delay. We therefore agreed to the claim from the date the arrears were demanded from to the date the insured occupied the property.

The ground rent was £250 per annum and the period of arrears was around 18 months, so DUAL Asset made a payment to the insured of just under £400. The insured paid the arrears from the time they bought the property, as this was not covered under the policy.

How does DUAL Asset approach claims?

Executive Chairman Andrew Hillier discusses how DUAL Asset approaches claims, and what makes us different in the...

A New Starter in the London Offices

DUAL Asset are delighted to welcome Edward Birrell to the underwriting team in London. Edward started his career...

Unpredictability, wood pigeons and the truth is out there!

Well, we certainly live in interesting times and who would have predicted five years ago, that two...

Strengthening for the future – Underwriting Staff Promotions at DUAL Asset

Whilst writing this article, DUAL Asset are heading into the next financial year. This means that by...