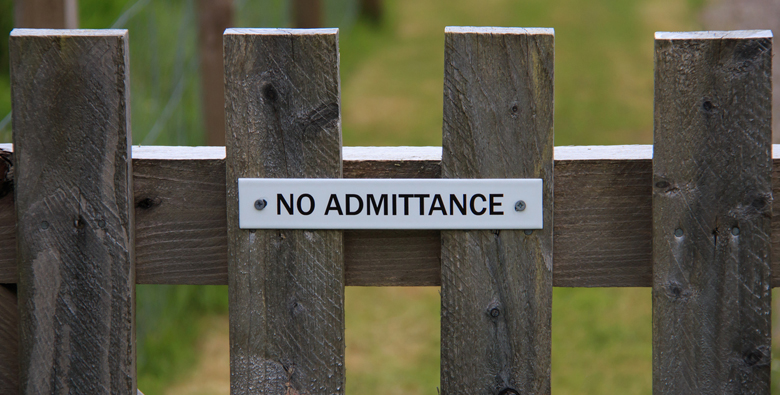 DUAL Asset has recently settled a difficult restrictive covenant case in South London. The case involved a developer (the Insured) who had purchased a piece of land and gained planning consent for the construction of two houses. The Property in question was subject to a restrictive covenant which stated that only one house could be built on the Property. No objection was made during the planning consultation period, however as soon as the Insured moved on site, the claimant surfaced and started threatening the developer with an injunction. DUAL Asset moved quickly to try and mitigate the situation, having first taken Counsel’s opinion on whether the restrictive covenant was enforceable.

It was soon clear that the claimant was looking to simply disrupt the development in order to gain some financial compensation. In order to mitigate this disruption DUAL Asset allowed the Insured to enter into negotiations with the claimant in order to try and reach a swift, commercial settlement.

Unfortunately this strategy became complicated by the discovery that the property which benefited from the restrictive covenant consisted of four flats, and that the flat owners did not get on. Each of the flat owners sought their own independent legal advice and turned what was likely to be a swift, commercial settlement into long and protracted negotiations. DUAL Asset supported the Insured and their lawyers through months of discussions, which resulted in the claimants accepting a six-figure settlement to split between themselves.

Whilst DUAL Asset tried to reach a sensible and quick resolution for the Insured, we were somewhat thwarted by the fact that the ‘claimant’ was in fact four individuals rather than one, and that each had their own independent legal advisor. Nonetheless, we achieved a resolution for the Insured which enabled them to continue developing their site and ultimately sell the properties as planned.