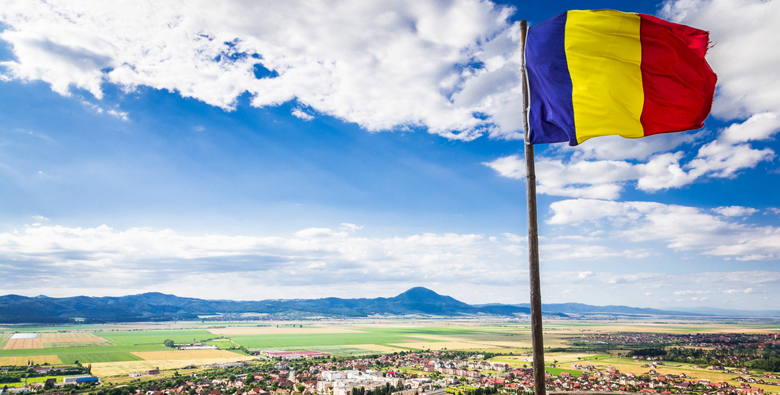 DUAL Asset underwriting has led the way in providing cover in the CEE over the last 5 years. One of the biggest risks that we see is restitution claims and going hand-in-hand with those are potential overlapping rights.

Restitution claims are clearly a bigger concern as, generally speaking, the challenge will impact the ownership of the entire building. Whilst our experience suggests it is very unlikely that a court would revert ownership to the former owner, a payment for the property is usually inevitable. Specialist valuation surveyors, who advise the court on potential settlements, calculate such payments.

Each of the CEE countries have these risks in their respective land registries, but some, like Poland for example, are far more organised and advanced than countries such as Romania. DUAL Asset has, within its experienced underwriting team, a wealth of expertise and experience working in these areas and especially in understanding the Romanian marketplace.

We recently dealt with a potential overlapping claim, where a developer had sought insurance for a number of risks, including the possibility that the development site could be affected by overlapping rights.

Some months after the purchase of the site, the Parish came back to challenge the Insured’s ownership to part of the site on the grounds of a number of small overlapping rights issues. DUAL Asset defended the Insured’s position, using both the Insured’s preferred lawyer and our own counsel, and it was agreed that the parties should attend mediation in order to establish the level of loss that we were potentially facing.

The Parish were offered €20,000 for the disputed land in an attempt to resolve the claim quickly, however, their expectations were far higher than we had anticipated; €300,000 was their counter-offer. Whilst we know that the court’s decision on these types of claims is not necessarily clear-cut, as with any litigation the process is costly, prolonged and uncertain. Had we proceeded down this route, it was likely that the Parish could have obtained an interim freezing order preventing the Insured from selling the development site, which would have resulted in financing and cash-flow issues. We agreed that the Insured should go back to mediation with a view to trying to settle the matter quickly and luckily the parties came to an agreement at a sum of €150,000; a huge saving on the Parish’s initial demand!

The Insured was delighted with the way in which DUAL Asset handled their claim. Having taken a swift and commercial view, DUAL Asset were able to resolve the claim within a few months, meaning that disruption to the development and the Insured’s funding was minimal.