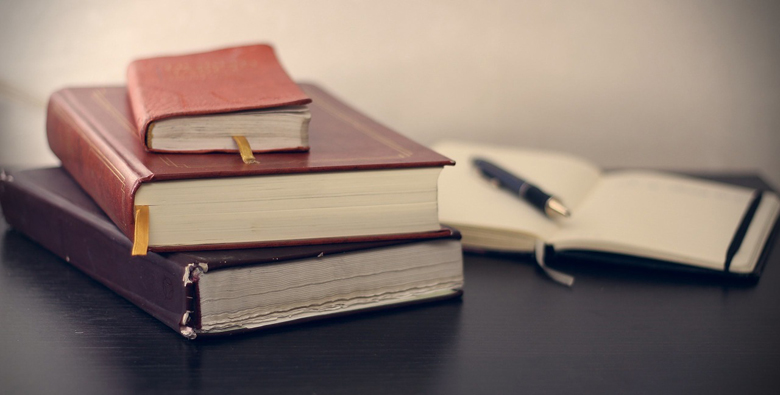 DUAL Asset recently settled another interesting restrictive covenant claim, this time in the south-west of England.

The Insured had acquired a dilapidated hotel in a coastal town with the intention of demolishing it and erecting a 100+ unit student accommodation block, with the benefit of planning permission.

DUAL Asset were asked to provide a policy in March 2016, to deal with two restrictive covenants from the 1930s which, if enforced, could impede the planned development. One of the restrictive covenants required that the Insured obtain written consent of the covenantee, a local landed Estate, whilst the other placed a limitation on the use of the property.

After implementing the demolition stage of the development, the Insured was contacted in January 2019 by the Estate’s agent, who reminded them of the covenants and their enforceability. Interestingly, and somewhat unusually, they indicated that their usual ‘price’ for releasing covenants was £5,000 per unit. Whilst there was a clear concern about the level of claim (nearly £600,000 based on the ‘cost per unit’), it was a positive indication that the matter could be resolved on a ‘damages’ basis rather than the Insured having to face protracted litigation. We obtained counsel’s opinion on the enforceability of the covenants, but it didn’t really swing one way or another.

As in all claims, DUAL Asset will look to establish all mitigating factors as early on as possible. In this instance, we were dealing with a fairly contentious scheme which had received a lot of public opposition at planning. In contrast, the scheme formed part of the local development plan, as it supported the expansion of the local university. Additionally, the Estate’s residual landholdings were limited to a public park, which was on a long-lease to the local council, so it was arguable that the impact of the breach of covenants was somewhat diminished.

Adding to the list of mitigating factors was the Estate’s ‘cost per unit’ approach to dealing with releases. Clearly, if the Insured had only been building two units, the release payment would have been a modest £10,000, so if the Estate was purely out to make money from these historic covenants then it was in their interest for more units to be built!

Given the nature of the development, it was important to get the ball rolling with the negotiations, as the construction needed to begin on the 1st April in order to hit the deadline for the new academic year in 2020. On that basis, DUAL Asset instructed that an offer of £60,000 (plus costs) be made to the Estate in return for a release of the covenants. The Estate responded just before our deadline of 1st April with a counter-offer of £150,000.

Usually, we would look to continue negotiations in order to narrow the gap between those two offers, but in this case, it was really important to get an agreement in place that provided certainty for the Insured. It was clear that an agreement could be reached, but with a loss of £750,000 (representing a year’s income) if the Insured’s construction deadline was missed, it was felt that the best course of action would be to accept the counter-offer without further negotiation. This figure, although more than double our offer, still represented a huge reduction on the initial indication and the potential loss of income to the Insured.

The Insured was delighted that the claim was settled so quickly, and with no delay to their construction schedule!