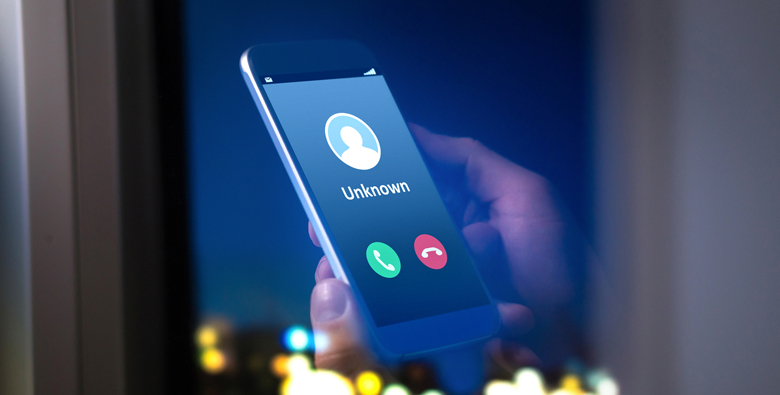 We all remember the 1988 film, Dirty Rotten Scoundrels starring Michael Caine, or if you are a film buff (or of a certain age), the original 1964 version called Bedtime Story starring the debonair David Niven. Both films were comedies and told the story of con men using false identities to swindle unsuspecting victims out of money. The films are fiction of course, but 30 years on, has identity fraud become more prevalent? Recent newspaper headlines, stated in the first half of 2017 there were 89,000 reported cases of identity fraud. Should we fear identity fraud when administering an estate and can anything be done to completely protect administrators and executors, if the worst case happened?

Kate Thorp, DUAL’s Inheritance Protection Manager, sees cases on a weekly basis where family trees contain beneficiaries from all over the world. This week alone, we have seen families residing in the Ukraine, Nigeria, Indonesia and Poland. Sometimes these estates can present challenges for genealogists, who often have to use incomplete records, sometimes as a result of war or conflict. Genealogists can also find themselves researching in a country that has strict privacy laws, making searching official records difficult and sometimes impossible. Quite often, family information alone has to be relied upon to trace family members, which can be imperfect.

If the personal representative makes a mistake and distributes to the wrong beneficiaries, or miss out a beneficiary altogether, it would be very difficult to retrieve the erroneous payment, especially from countries outside the UK and Europe. It will often not be cost-effective to even try. This is where both missing beneficiary insurance and identity fraud cover can assist by protecting the personal representative and the beneficiaries. DUAL’s comprehensive UK insurance policy provides cover for both missing beneficiaries worldwide and also cover for identity fraud committed by UK nationals.

Where there is a UK estate or UK held assets and there are beneficiaries outside the UK, DUAL can also consider bespoke identity fraud cover and have in the last few months provided policies where beneficiaries were resident in Africa and the Middle East. “All cases were similar”, says Kate Thorp. “The solicitor, despite their best efforts, could not categorically say the person claiming to be the entitled beneficiary was actually the right person. The solicitor in each case was not comfortable to make a distribution on this basis. In one case, identity documents had been received, but dates of birth differed on a driving licence and a passport. Different variations of names were shown on the documents and the beneficiary was using an intermediary to communicate with the solicitor. There was an added concern that matters could be lost in translation. DUAL were able to assist in all cases and provide identity fraud cover, just in case the worst case did happen.”

How does an underwriter go about underwriting such a risk? ”Well, it’s important to go back to how the beneficiary was traced,” says Kate Thorp. “Did they come forward of their own accord and what knowledge did they have of the Deceased? Have they been able to confirm certain facts? Then there is also the correspondence. It is useful for the underwriters to view this. We also talk to the solicitor. What is their view of the situation?”

Maybe we should not think of everyone as a “dirty rotten scoundrel,” but personal representatives should always be on their guard. If they have any concerns about the beneficiaries they are about to send money to, then DUAL are happy to talk to them about ways of safeguarding themselves and the estate. 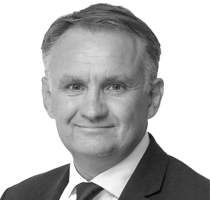 Phil is one of the founders and the Executive Chairman of DUAL Asset.

A solicitor, the founder and former Chief Executive Officer of First Title Insurance plc and a Senior Vice President of the First American Corporation.

Phillip has created successful legal indemnities businesses in the UK and Ireland, Central and Eastern Europe, Turkey and Western Europe. He managed First American’s Australia/New Zealand operations from Sydney for a few years in the mid 2000s.

Now that Phil has stopped playing, he watches rugby. He is also an untalented but enthusiastic junior football coach. He sings and plays guitar with his rock n roll band Upside & owns Penn Street Promotions, an independent record label with Andy Hillier.