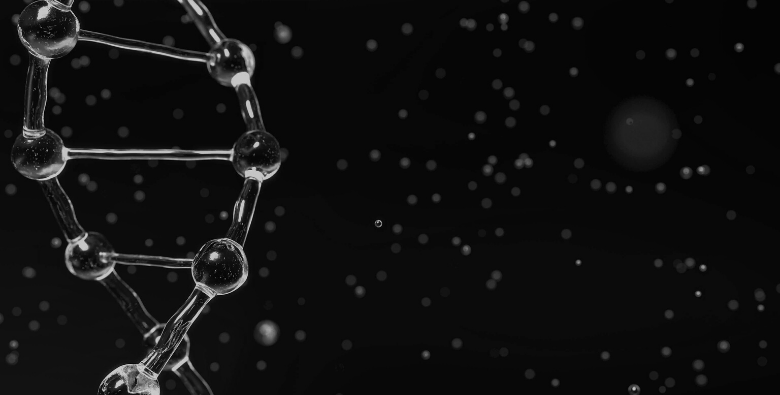 DNA home testing kits are now widely available and their popularity seems to be on the increase. There are regular articles in the press linked to the kits and adverts now appear on TV channels. I have even considered purchasing one myself, but haven’t got around to ordering one yet. A friend of mine in Australia recently mentioned they had successfully traced an ancestor in Canada using one of these DNA home testing kits. After connecting over a genealogy website, they Skyped each other and my friend was able to finally complete parts of her own family tree that she had been compiling for years, which were being elusive.

The average cost of a kit is around £70 – £80 and some appear to be more comprehensive than others. You can usually choose whether to be linked to other people who have taken similar tests, like my friend, or have your results remain private.

According to a recent article in the Telegraph (4 January 2020), some 20% of British people told researchers they had used a DNA test kit, with a further 8% saying they planned to do so in the future. Three quarters of those, found out some information on their ancestry and family history, sometimes even connecting with long lost relatives.

With the stigma surrounding illegitimate births now gone, many older people are starting to look for unknown parents or siblings using DNA testing. As an example of how DNA testing can connect families, two long-lost half-sisters were recently united after uploading their DNA onto a genealogy website (Mail Online 5 January 2020). Rilba Jones and Mary Brand found each other and discovered they were now living 3,500 miles apart after their RAF pilot father had an affair during WW2. Mrs Jones was told that her father was killed in Sicily in 1943, but this was not true and just an attempt by her mother to hide her secret pregnancy. Her father was actually a prisoner of war, returned to his native Canada after the war, and had four more children there.

“Everyone likes a happy ending of course,” says Kate Thorp, Manager of DUAL Asset’s Inheritance & Protection team, “but we need to be aware that the large number of DNA tests being carried out, could have implications for missing beneficiary insurance policies. These policies do not generally allow the insured, who are usually family members of a deceased relative, to make enquiries after a policy is issued to try to trace other beneficiaries. Basically, the insured would be causing their own claim by going to find another family member, who could then also be a beneficiary of some inheritance. This is something of which policy holders and their legal representatives need to be aware,” says Kate Thorp. There could be financial implications to someone finding a long lost sister or parent for example, which they may not have considered when carrying out the test. If they did have a missing beneficiary insurance policy in place, there is a real possibility that they may have invalidated the policy, which is there to protect them.

Why more than 70 years after World War II are we still dealing with reprivatisation issues in...

Rights of light and potential infringement are becoming an important issue for developers, funders, purchasers, tenants and...

DUAL Asset are thrilled to be a Corporate Partner as the Law Society Northern Ireland and recently...