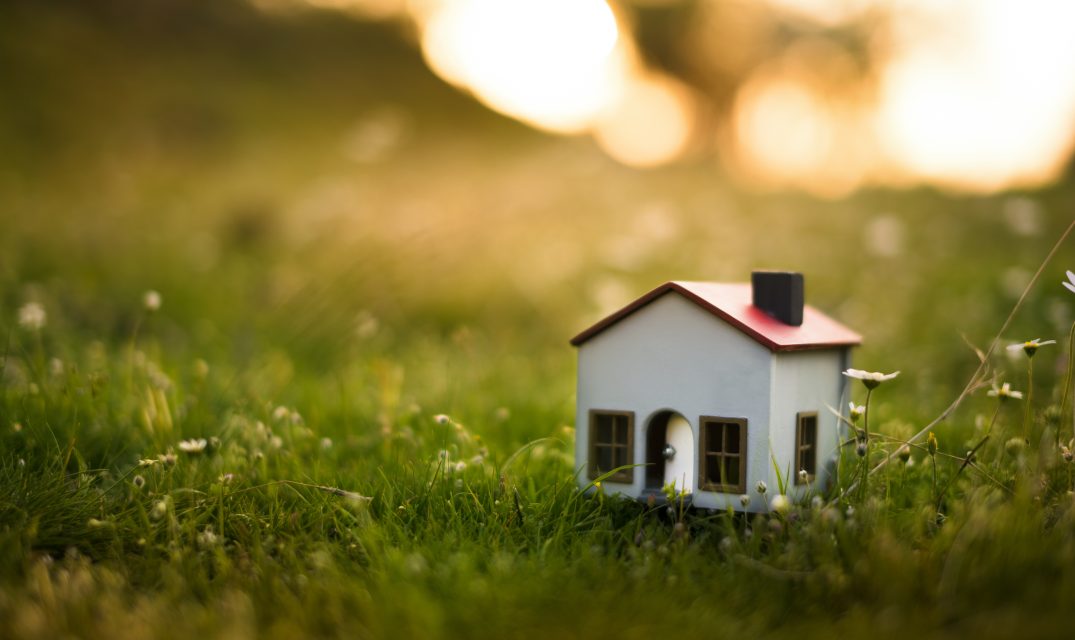 An Article by Megan Eustace

Adverse possession, often nicknamed ‘squatter’s rights’ is an inherently problematic area of law spanning centuries. It is a means of attempting to acquire land through occupancy whilst at the same time claiming ownership of the land.

The doctrine of adverse possession flows from a concept in Roman law known as usucapio. The Napoleonic code spread the idea through Europe and the first UK statute referring to it is from 1623.

The key case in adverse possession remains Pye v Graham [2002], which made it to the European Court of Human Rights.

While this case was being heard, parliament was introducing the Land Registration Act 2002. This meant ten years of possession had to be shown, as well as reasonable belief that the land belongs to them. The introduction of Legal Aid, Sentencing and Punishment of Offenders Act 2012 further restricted claims for adverse possession in that it made squatting in residential properties illegal. When the legislation came into force, it was unclear as to how this would affect adverse possession; which law took precedence? Could someone still apply for adverse possession even if they had illegally obtained occupancy through squatting?

Best v Chief Land Registrar and the Secretary of State [2015] allowed Best to claim adverse possession where he had acquired an empty and vandalised property that he developed to live in. This has been furthered by Rashid v Nasrullah [2018], where the adverse possession was allowed to stand, despite being acquired by fraud.

Thorpe v Frank (2019) took the view that the act of paving an area of land constituted a sufficient degree of exclusive physical control to amount to ‘possession’. This case has varied the test for adverse possession making the act of enclosing the land not a definite requirement. It was held that the nature and character of the land was important.

It is clear from case law that the rules on adverse possession with regards to registered land need to be clarified. A recent case in the news shows the devastating effects, both financially and personally, of fighting an adverse possession battle. A couple, the Rolands, bought a holiday cottage in the Cotswolds in 2016 with the belief that a 7ft x 12ft paved patio area belonged to them. Three years down the line, and having already incurred £8,000 in legal costs, the Rolands are still locked in a dispute with their neighbour (Mr Annett) who claims that the land actually belongs to him. The Rolands case is that Mr Annett is entitled to a third of the disputed land, as per the title plan registered at the Land Registry, however Mr Annett claims that the plans have been drawn up incorrectly and that he has use of the entire area, as the previous owners had granted him possession.

The matter is further complicated by the fact that most new case law is still decided on the old principles of adverse possession. If the possession, even of registered land, has accrued 12 years prior to the introduction of the 2002 Act, that application disregards the new rules and we go back to the Limitation Act 1980.

Due to the serious impact such a loss can have on a property and the potentially costly and time-consuming remedying process in correcting an adversely possessed piece of land, insurance is a useful solution. DUAL Asset insure transactions every day throughout the world where land falls outside the registered legal ownership of the property. However, the level and complexity of each case often varies significantly. While it is not impossible to insure registered land, there are a lot of factors to take into consideration given the high chance of a claim every time the registered land is transferred by the ‘true’ owner. Key facts include (but are not limited to) what structures are on the land, whether the land has been subject to physical acts of exclusive possession by the ‘squatter’, and whether there is any prospect of another party having an interest in the land. DUAL Asset will always seek to provide a solution that will enable a transaction to proceed, and consider every case on the individual merits in a pragmatic and efficient manner. 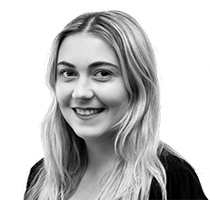 Megan joined DUAL Asset in September 2018 and works within our commercial and residential real estate teams, as well as assisting with Rights of Light and the Aviation product.

She graduated from the University of East Anglia with a 2:1 in Law and European Legal Systems, which included a year studying European and International Law at Leiden University in the Netherlands.

In her spare time, Megan enjoys playing and watching sport, in particular football and cricket. Outside of sports, she enjoys travelling and hopes to continue visiting more countries in the future.