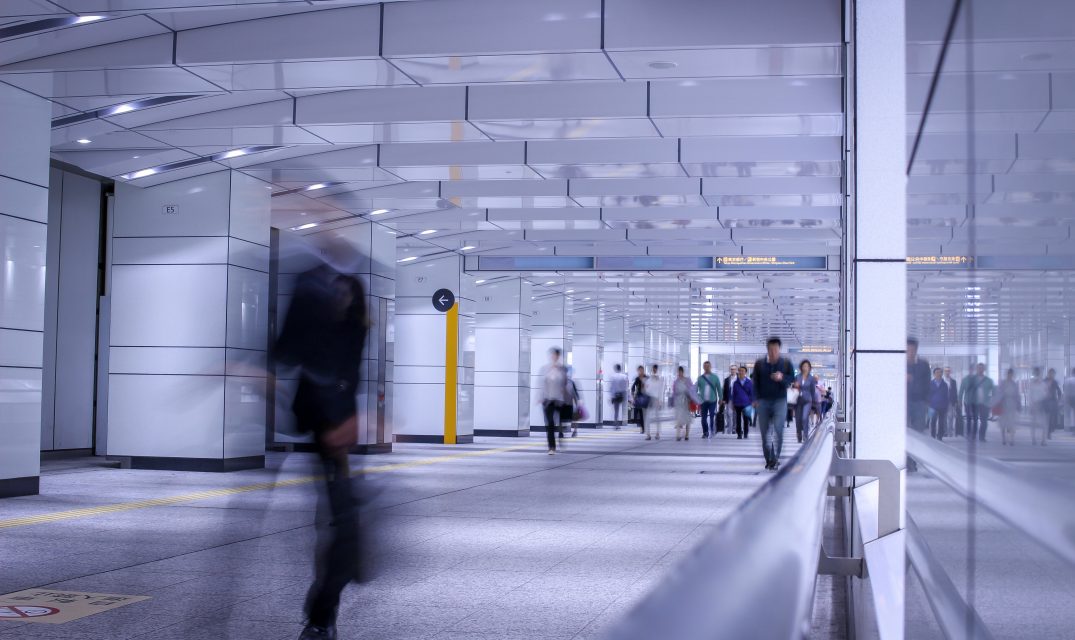 An article by Andrew Hillier

When was the last time you were working late into the night? Certainly, if you are a lawyer, broker, agent or underwriter working in the M&A sector, probably not that long ago. With our constant ability to communicate 24 hours a day, the pressure to be “on call” through that period is incessant.

However, as we know, it has not always been like this. There was a time when we all did deals without the internet, mobile phones and email. This era was not that long ago – the mid 90’s and there were many people around the world that made money, without the technology of today. Waiting for letters to arrive and writing out cheques to pay the company’s bills were all part of the daily process that kept things moving.

So why does any of this matter? Despite what some might think, whilst technology has moved rapidly ahead, making communication instantaneous, to my knowledge the human mind has not progressed and we still have the same ability to make a decision that we had 25 years ago. But these days, we are being asked to make these decisions in minutes rather than days. This continuous pressure can lead to mistakes and excessive stress levels for the people working on the deals. The time for quiet reflexion is fast receding. I recall watching a little known film, By Dawns Early Light, about an American nuclear retaliatory on the USSR. To me, the few minutes I remember the most, is a debate between two American military advisers about the type of strike. One advocated the use of the American submarine fleet and one the B52 bombers. The argument being that when you pushed the button on the submarines the target was hit in 10 minutes, but the B52s took 8 hours to get to their target, giving everyone time to contemplate and think before unleashing their weapons. Too many times in business, we are all being asked to make decisions based on the submarine approach rather than the B52s.

Of course, we live in a world that expects today, and the old methods have been superseded, but it is important that we all try to manage our deals, so that the best decisions are made in the interests of all stakeholders. In an era when mental health and well-being are right up there on the Corporate Agenda, these things are becoming increasingly more important.

So yes, there will always be times when it necessary for us to “hurry up,” but this shouldn’t necessarily be the norm or we may have consequences to live with in the future…