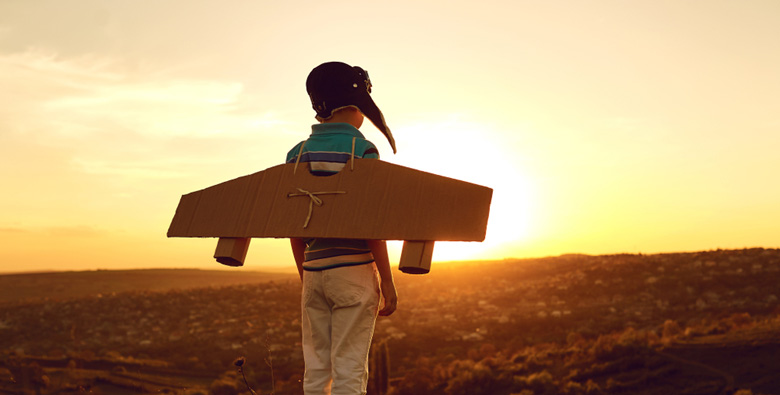 “If it weren’t for you meddling kids!”

Scooby Doo may not have coined this phrase specifically for the English & Welsh legal system, but it is a matter of fact, that the number of Inheritance Act claims have been on the rise in recent years. Those claims which reached the Royal Courts of Justice in 2016 and 2017 (around 300 cases) topped the number of those claims reaching the Courts in the previous 4 years. This increase in claims does not take into account those cases being resolved or settled out of court, perhaps by mediation. The number of claims which do not reach court cannot be known, but must be several hundred more.

Certainly, the high profile Ilott v Mitson case can be held responsible, at least in part, for the rise. Adult children all over England and Wales were positively ‘encouraged’ to dispute their inheritance, or lack of it, after being left out of their parent’s will, after reading articles which appeared in most national newspapers. With this case, there were a few surprises along the way, as the claimant, the deceased’s daughter, didn’t even need to show evidence of having been maintained by their deceased parent. The daughter was awarded a lump sum. Historically, this maintenance and financial dependency, had always been seen as a key part of a successful Inheritance Act claim.

“Inheritance Act insurance, or its more commonly used name, Early Distribution insurance, has also increased in popularity over the last few years,” says Kate Thorp, Manager of DUAL Asset Underwriting’s Inheritance and Protection department. “We provide this cover as standard under our comprehensive insurance policy, but we also issue many stand-alone policies. Most are a precautionary cover, where as an example, the beneficiary of the estate urgently requires the early release of their inheritance, perhaps to buy a house. Credit is not as widely or as cheaply available as it once was. A lot of Solicitors are reluctant to pay out to the entitled beneficiaries until 10 months have passed from the date of the grant of probate, in order to provide as much protection to the estate as possible. The insurance policy is there to protect the executors and beneficiaries of the estate, allowing the early distribution to take place. The policy provides cover, if such an Inheritance Act claim were to arise during this 10-month claim period. The policy runs in perpetuity, so it will even cover an out of time claim, which sometimes can happen.”

DUAL Asset will also look at providing cover when there is a potential for a claim to occur. Where perhaps a spouse or partner has been left out of the will, but has not come forward as of yet. “These types of cases are subject to underwriting and carefully considered,” says Kate Thorp. “We often look at the family history and background to any estrangement and we take information from various sources to help us assess the likelihood of not only a claim occurring, but how likely that claim is to be successful, if it did occur.”