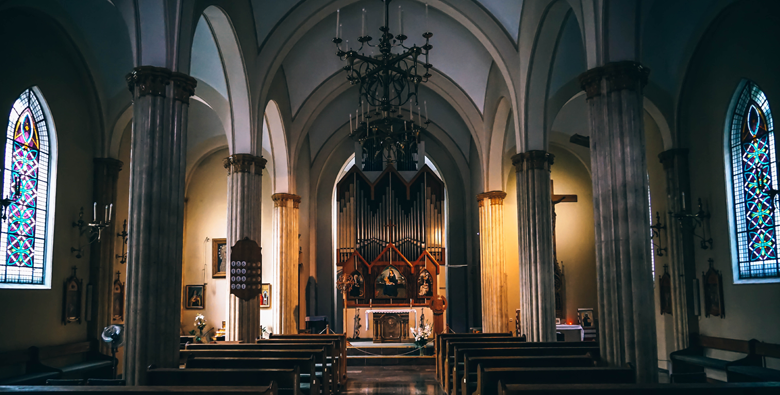 Is the Church of England seeking to cash in on fracking?

According to reports in the Times newspaper on the 9th of January 2018, the Church has registered its ancient mineral rights with the Land Registry, and a number of landowners have been informed about the move.

The Church may be reviving its interest in such mineral rights because of the recent upsurge in fracking (or hydraulic fracturing) operations across various parts of the company to release valuable deposits of shale gas.

The Telegraph reported that registrations of former Church land which may hold such deposits covers an area the size of Sussex, or nearly 580,000 acres. A total of more than 5,700 separate locations have been the subject of such Land Registry entries by the Church of England since January of 2010.

Ownership of the shale gas itself belongs to the Crown, but the Church stands to profit from selling rights of access to such reserves, which may be extracted by drilling horizontally through the land to conduct the process of fracking.

The Church has said that fracking operations to extract shale gas “could be morally acceptable”, showing that the Church can be just as commercially-minded as it was in the days before Reformation.

The assertion of long-held mineral rights is not the only area in which the Church of England may be looking to swell the coffers of its estimated £8 billion of assets.

Under equally ancient legislation, it also continues to lay claim to the right to raise a tax on property that has been built on land formerly belonging to the parish council in order to maintain the parish church. These are so-called ‘chancel repairs’ – in a reference to the main part of the church surrounding the altar

Indeed, there is sufficient risk of facing a bill for several thousands of pounds as your contribution to the upkeep of the church. Anyone buying a property – which need not be anywhere close to the parish church itself – will be interested to note that specialist insurance products have been developed by DUAL Asset Underwriting to provide indemnity against such demands for chancel repairs.

After spending many years as a residential conveyancer in the North West Samantha moved back to her home town and decided to join the world of underwriting in 2016.

Samantha joined DUAL Asset Underwriting in November 2016 with her previous experience in conveyancing giving her not only an in-depth knowledge of title risks but also she has been where the conveyancer is and knows your issues and requirements.

With a keen focus on flexibility and customer service, Samantha is able to deal with a wide range of title risks including residential, commercial and development as wells as probate. She also has a keen focus on promoting DUAL Assets online comparison site.