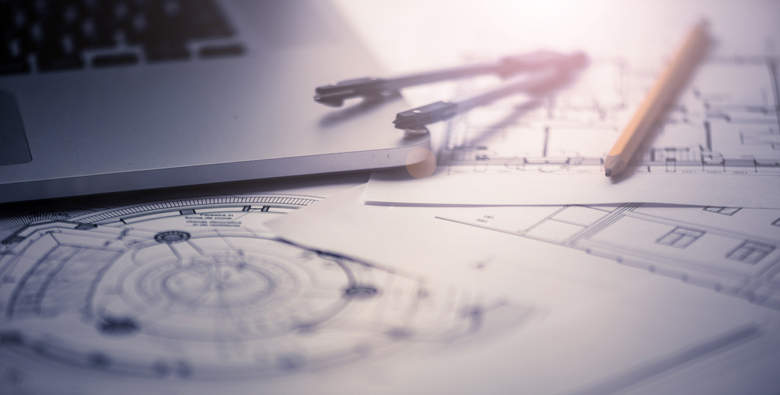 One of the skills which any investor in real property must have is the ability to see the potential in land. Such potential may be present in a number of ways, but this article focusses on the potential to change the use of land despite the presence of restrictive covenants which would otherwise inhibit change.

The law of restrictive covenants is a complex one, inhabiting an uncomfortable berth between land and contract law, rules of Equity and legislation which is nearly 100 years old. This article cannot explain that law. It will be assumed that the hypothetical investor will have been advised that there are binding covenants on the land which are enforceable by neighbouring land owners. But the covenants prevent the proposed development, which has planning consent. If it can be carried out, the net development value will be in millions of pounds. How can that value be unlocked?

The answer is the use of the jurisdiction in the Upper Tribunal (Lands Chamber) (“UTLC”) under s. 84(1) Law of Property Act 1925 (“s. 84”) to discharge, or modify restrictive covenants. There are a number of grounds in s. 84(1) under which this can be done. The one with the greatest chance of success is to show that the covenants impeding the development do not secure a practical benefit of substantial value, or advantage to those who can enforce the covenants. There are many cases about what this means. Invariably each application will turn on its facts on whether this test is satisfied. Applications under s. 84 can be hard to win, but it should be obvious that the reward for success, even after costs have been factored in, can be huge. What makes the applications more attractive now is that the UTLC is conducting final hearings of disputed applications under s. 84 generally within 4 months from the stage when the parties have completed the formal written stages of the application.

The importance of the jurisdiction under s. 84 cannot be over-estimated. The Government’s housing policy seeks to release more land for much needed housing, and there is a new Garden City movement supported by the Government. In addition, as it is economic to develop to a greater intensity, a policy generally favoured under planning law, land values warrant steps to remove covenant problems. Finally, there has been a growth in the “re-use” of sites where obsolescent houses are suitable for demolition with either replacement houses, or a greater number of houses, or flats being built.

The recent decision of the UTLC in Re Theodossiades’ Application [2017] UKUT 0461 (LC) is an example of a successful application to modify covenants which would have prevented a large late Victorian house, Gaisgill on Barnet Lane, Elstree, Herts, from being demolished and replaced by a single new building, with the appearance of a “mansion” house, containing 6 flats. Gaisgill, the objectors land, and other land to the east along Barnet lane, had been sold off in plots between 1886 and 1910 by a common vendor with covenants restricting development on each plot. The objectors (who could enforce the covenants on Gaisgill imposed in 1896 and 1900) were concerned not only with the modest detrimental impact of the development on their houses and gardens to the east of Gaisgill, but also with the effect which any modification would have as a precedent in leading to similar development on sites to the east of their properties. The latter objection was the main ground of objection pursued at the hearing. The Tribunal rejected that ground, finding principally that on the facts, there had been a large number of breaches of the covenants imposed on the land sold off by the common vendor, and technical reasons, based on covenant law, as to why enforcement would be difficult against other plot owners seeking to redevelop in future.

For the investor in land, the lesson to be taken away from Re Theodossiades’ is that it is not impossible to unlock value, despite the presence of covenants which might seem to make investment in land burdened by them a poor prospect. If planning consent for the development can be obtained (generally a prerequisite for a s. 84 application) and if the evidence supports one of the grounds, a skilled team of legal advisers and an expert surveyor should be able to achieve the discharge, or modification required. The task is not an easy one, but the economic benefits of the change can be huge.

After spending many years as a residential conveyancer in the North West Samantha moved back to her home town and decided to join the world of underwriting in 2016.

Samantha joined DUAL Asset Underwriting in November 2016 with her previous experience in conveyancing giving her not only an in-depth knowledge of title risks but also she has been where the conveyancer is and knows your issues and requirements.

With a keen focus on flexibility and customer service, Samantha is able to deal with a wide range of title risks including residential, commercial and development as wells as probate. She also has a keen focus on promoting DUAL Assets online comparison site.