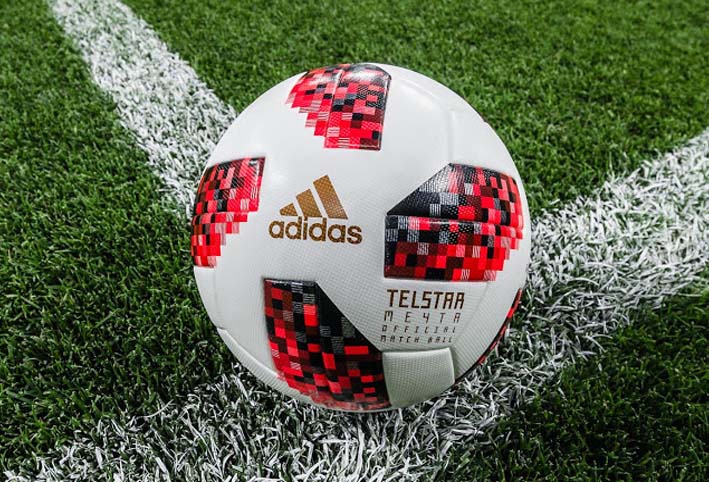 With the World Cup now over, it is easy to forget about the clubs for whom the new season is fast approaching. The UK is home to over 7,000 clubs. Each of these clubs will be spending the off season preparing for their future. For the bigger clubs, this can mean the construction of new facilities, new stadia or even a relocation to a new area entirely. These moves often come with financial pressures, but unknown or uninsured legal risks can also, damage a club.

The most recent club to fall victim of this is Chelsea with the £1bn redevelopment of Stamford Bridge affected by a light claim, as explored by my colleague Jess in the above article. This echoes the situation Tottenham found themselves in before Haringey Council stepped in to resolve the issue. The now abolished section 237 was used to compulsory purchase land needed for the development and defeat potential light claimants, as well as other easements and covenants, which affected the site. While light was the most pressing, an unknown claimant could come forward at any point, make a claim and force an abrupt halt to construction.

When it comes to stadium redevelopment, the timescales can be extremely tight. Tottenham faced the prospect of not having a ground after the temporary lease of Wembley expired. Fortunate fixtures means they have until September to have the stadium ready.

Not all clubs are lucky to have as supportive councils as Chelsea and Tottenham. Leicester found their attempt to build a new training ground blocked by a restrictive covenant enforced by Leicester City Council. The club were due to build a state of the art training centre just 10 miles west of the King Power Stadium when the deal fell through. A covenant had been placed on the site meaning that the Council would demand an ‘economic price’ if it was ever used as anything other than a golf course. The council demanded £12m for its release.

Bristol City faced similar challenges when a local parish council objected to their £92m plan to build a 30,000 seat stadium in Ashton Vale. The council launched a judicial review into the planning process and attempted to have the earmarked area registered as a Village Green. The matter took 8 years to resolve, but Bristol City eventually pulled out due to the ongoing legal costs, in favour of redeveloping their current ground, Ashton Gate.

Legal disputes over football grounds are not new. Some are even required reading for those who study Law. Morrells of Oxford Ltd v Oxford United Football Club [2001] Ch 459 is a case which is used to teach students the requirements to intentionally bind successors. In this case, Morrells Brewery attempted to enforce a covenant against the sale of alcohol. However, the covenant was held not to bind successors, allowing Oxford United to proceed with the construction of the Kassam Stadium. Had Oxford lost the case, the new stadium would have been financially unviable.

These legal issues are not limited to England, or football. Similar issues, in this case a ransom strip, affected Edinburgh Accies Rugby Club when they suffered a 12 month delay due to the ongoing legal proceeding. You can read more about this matter in an article written by my colleague Kirstin.

All of these matters were insurable and a legal indemnity policy from DUAL Asset Underwriting could have insulated the clubs from the financial losses they suffered. Covenants, rights of light, judicial review, village greens and ransom strips are all risks the DUAL underwriters deal with on a daily basis. Please contact us for a quotation before embarking on the expensive process developing a site subject to legal defects.

Adam studied law at Durham University before entering the legal indemnity market in 2011 and joining DUAL in 2018. Adam has underwritten policies throughout Europe, but is now focused on the UK market.

Adam specialises in large complex transactions, portfolios and risks with a proven track record of finding solutions to problems where others cannot. In his spare time he, remarkably (given his fitness levels), still plays rugby for Old Streetonians.