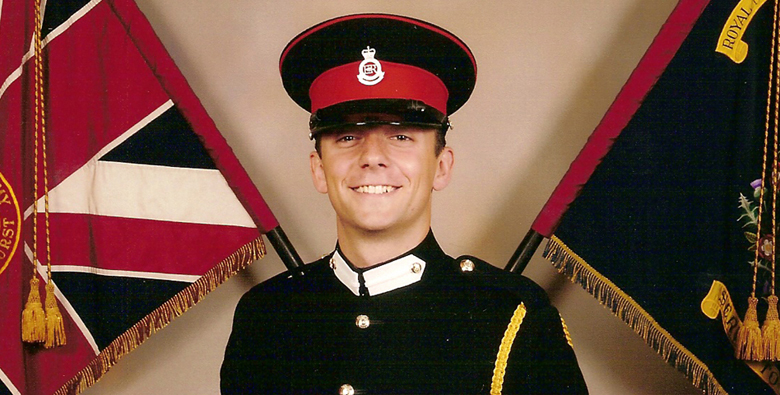 DUAL Asset are proud to have once again sponsored the Aaron Lewis Foundation 10s (or ALF 10s), by providing the t-shirts for this year’s event and taking out an advert in the match-day programme.

The ALF 10s is a rugby tournament, which is the flagship event for the Aaron Lewis Foundation, a charity established in honour of, Lieutenant Aaron Lewis of 29 Commando Regiment Royal Artillery, who was tragically killed in action in Afghanistan on 15th December 2008. He was just 26 and on his first operational deployment.

Aaron wanted to make a difference in the world, bringing help to those in need. It was that belief which gave him the courage, hope and enthusiasm to deploy to Afghanistan.

Two years after his death, the Aaron Lewis Foundation was established by his family and friends to continue to make a difference in his memory. With unity and teamwork at its core, Aaron’s family, friends and former service colleagues work together to raise funds for causes close to Aaron’s heart, providing access to sport and wellbeing for all, while at the same time furthering his legacy.

The ALF 10s 2018 was the 10th time that the tournament has been held and the organisers report to us that the day was a huge success with thousands of pounds being raised for a host of very deserving charities and causes.

DUAL Asset have been associated with the ALF 10s for three years running and hope to continue to back this fantastic charity for many years to come.

Well done to all involved.

Natalie Keenan is an experienced Operations Manager, having been involved in the start-up of two companies since 2008.

Natalie was one of the founding members of DUAL Asset and has played a vital role in building the business up since its start in 2013. Natalie was responsible for putting in place the systems and processes which have allowed the company to grow at a rapid rate. In 2016 Natalie joined both the management team and the Board of the company. Since then she has continued to play an important part in the growth of the business and in particular in developing the claims/IS processes and helping to drive the growth of the international business.