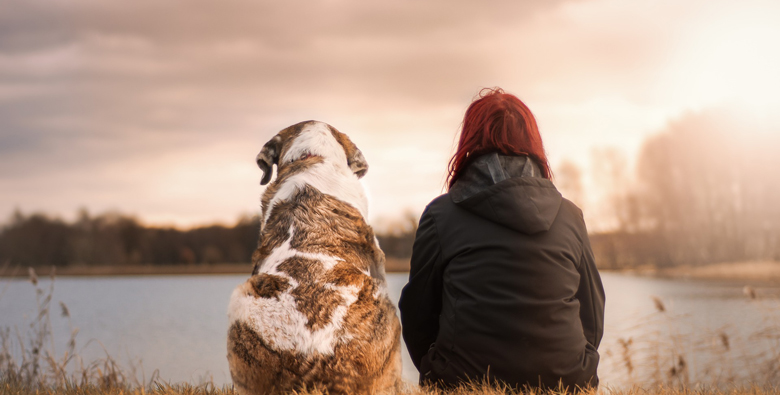 Pet Inheritance – The Rich and Furry

As far as famous pets go, Choupette is certainly up there at the very top. The Birman cat was owned by Karl Lagerfeld, the famous fashion designer. Choupette already had her own Twitter and Instagram accounts with over 200,000 followers. Choupette was already herself a millionaire, having earned a reported £2.3 million appearing in car and cosmetic adverts around the world.

Following Karl Lagerfeld’s death in February this year, Choupette is reported to have been left a substantial part of his £150m estate in his will. By any stretch of the imagination, Choupette is now secure for life and will surely never go without her favourite cat biscuits, or an occasional bit of cat nip.

The late Alexander McQueen, who died in 2011, left £50,000 to his three dogs to be placed in a trust to ensure their upkeep for the rest of their lives. McQueen also generously bequeathed £100,000 each to Battersea Dogs and Cats Home and the Blue Cross Sick Animal Centre in Burford. These are certainly substantial sums, but the world’s richest dog is believed to be Gunther IV, a German shepherd. Gunther IV is estimated to be worth over $370m. The original Gunther was bequeathed $80m from the Countess Carlotta Liebenstein, who died in 1991.

Leaving money in your will to your pet, or an animal charity, is not new though. “I have left a sum to my cat for her care, with the request that either my close family take care of her, or find her a good home, with a wish that she is never returned to care, having been a rescue cat,” says Kate Thorp, Manager of DUAL Asset’s Executor & Inheritance Protection team. “I was reading a will on a case recently,” says Kate, “and I noticed the deceased had left only small amounts of money to his close relatives. A larger sum of money went to an animal charity with the comment that animals had given him more joy than his family ever had during his life. I wondered if his family were aware of this before he died!”

This sentiment is probably not that unusual though, especially with the world as it is today with families seemingly more fractious and broken than ever before. Stepping through your front door after a long hard day at work, who usually rushes to greet you, your partner, or your pet? Who seems more pleased to see you? Answers on a postcard.

While it is unlikely anyone will try to challenge Karl Lagerfeld’s legacy to Choupette, this does happen and usually the challenge will come from the deceased’s close relatives, who feel aggrieved at being effectively disinherited by an animal, or an animal charity. Obtaining professional advice is very important when drawing up your will in these circumstances, to make sure there is as little room as possible for the will to be successfully challenged after you die. Also, you need to think about what will happen when the pet is no longer alive, or perhaps even goes missing, as some do, before the estate is distributed. What happens to their legacy then? Careful will drafting is essential.