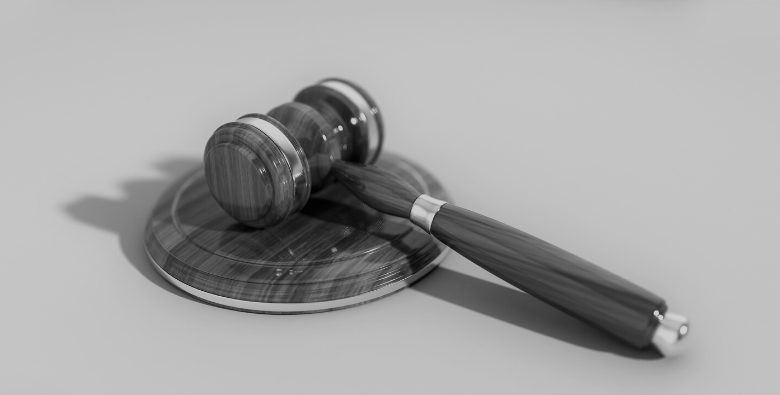 The equitable remedy of relief from forfeiture is granted by the Supreme Court, in relation to a licence. However, as one might expect, it isn’t quite as straightforward as the headline.

The Supreme Court is keen to point out that this decision is not intended to apply to every licence. The licence in this case was constructed in a very specific way; that is, it was granted in perpetuity and gave the user exclusive control of the area of land over/under which it was granted, this was chiefly identified by the behaviour of the parties.

The unusual characteristics of the licence in the present case put it more in line with a cross between a lease and an easement, which enabled the court to apply its jurisdiction for relief from forfeiture, despite compelling arguments from the appellant.

The similar question as to whether a lease is not a lease, but rather a licence, is one we’ll all be familiar with. Notably the test in Street v Mountford [1985] UKHL 4.

Whilst it is useful to review the findings and analysis of the facts of the case and applying the precedents to those, the case is concerned more about the application of equity.

The facts in brief:

• A licence is granted by Manchester Ship Canal Company Ltd (‘MSCC’) to Vauxhall Motors Ltd (‘Vauxhall’), to lay, operate and maintain a surface water and treated effluent system across an area of land owned by them, which will then discharge into the canal.
• The licence operates in perpetuity, for £50 per annum, subject to adhering to covenants and conditions (including, but not limited to, paying the premium).
• The system is constructed and operated for a number of years, during which MSCC ask Vauxhall if part of their site could utilise the system. Connections are made and Vauxhall then take charge of the surface water from MSCC when it enters their infrastructure.
• After many years of operation, Vauxhall missed a payment of the premium for a prolonged period of time.
• MSCC terminated the licence, but were willing to negotiate new terms, with the premium now at market rates.
• The value of the rights to Vauxhall were £300,000.

• Was the decision to grant relief from forfeiture within the jurisdiction of the courts in these circumstances?
• Did Vauxhall have a proprietary interest or possessory right?

Lord Briggs delivers the leading judgement. He highlights the value of the equitable remedy of relief from forfeiture, but emphasises that it must be tempered in order to encourage certainty.

So far, relief from forfeiture has been applied mainly in cases of chattels and personalty. The chief question before the Supreme Court is whether earlier courts have made the decision in line with the jurisdiction of the equitable doctrine.

Lord Briggs reviews several cases involving shipping contracts, where the doctrine has been considered. His aim is to establish that Vauxhall have a possessory right, which is intrinsically linked to the equitable remedy. He settles on the difference between a time charter and charter of demise. The latter, being the crux of the matter, is described by Evans LJ in Bridge Oil Ltd v Owners and/or demise charterers of the ship ‘The Guiseppe di Vittorio’ [1998] 1 Lloyd’s Rep 136:

“… the legal owner gives the charterer sufficient of the rights of possession and control which enable the transaction to be regarded as a letting – a lease, or demise, in real property terms – of the ship.”

“It would be strange indeed that if equity’s reach was wider in relation to rights over chattels and other forms of personalty than other rights in relation to land.”

“… The Licence granted rights over MSCC’s land very similar to, and indeed more extensive than, rights in the nature of an easement. It is common ground that an easement creates an interest in land, so that its forfeiture may be relieved against. There is no principled reason why the perpetual rights granted by the Licence should not do.”

In case you were wondering, the shipping cases also reveal that regard must be given to the consequences of both the breach of condition and the forfeiture. In one of those cases, equity assisted the true owner, who relied on the continuing payment of monies to pay staff, insurance, costs, maintenance, etc.

Lord Briggs considers the test in Shiloh Spinners v Harding [1973] A.C. 691, firstly wilfulness, and secondly, the disparity between the value of the property, compared to the damage caused by the breach. In this case the £50.00 per annum premium, was more of a token and didn’t impact on the continuing business of MSCC. Nor was Vauxhall’s conduct considered to be wilful in not paying.

Lady Arden takes a slightly different approach to reaching the same application of relief from forfeiture. In a very interesting discourse focusing on the aims of equity, she implies that the decision shouldn’t be too complicated.

Lady Arden points out that a lease of land won’t be granted in perpetuity, it could have a term as little as a month. At para 88:

“The license was prevented from being a lease only because it was perpetual and if it had been a lease there is no doubt that there would have been jurisdiction [for relief from forfeiture].”

In other words, if the licence had a limited term (as they tend to be), it is likely that the courts would have inferred it to be a lease and granted relief without so much debate. Plus, actually, this isn’t really the point.

It is Lady Arden’s view that uncertainty is inevitable where equity is required to step in, “… it operates by principles rather than by rules.” (para. 60). The issue is whether the circumstances satisfy the doctrine of relief from forfeiture, rather than the type of interest the parties may have.

As our society, and means of doing things evolve, equity should keep up. At para 65 “Relief from forfeiture is a general doctrine and will apply to new circumstances…” including “… the creation of new forms of property or interest in property, such as shares in a registered company or aircraft…” even bitcoins!

The outcome is positive for one of the few remaining resident British car manufacturers. Certainty and security for businesses and manufacturers (or anyone, actually) based in this Emerald Isle is in short supply at the moment.