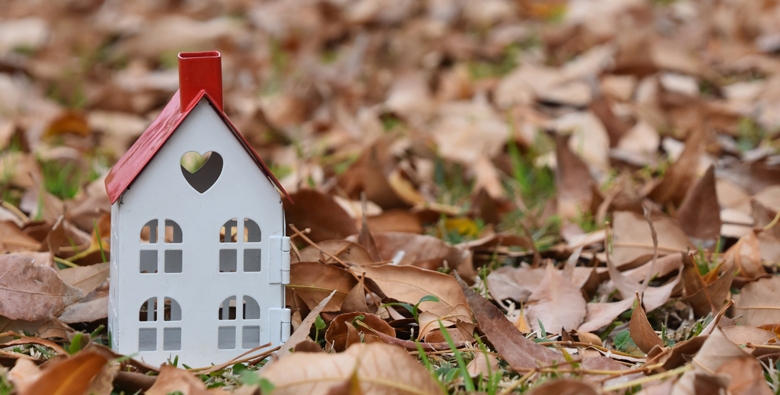 Once a public right of way or informal access to land has been established and can be proven, argues Birketts the solicitors, it becomes practically impossible to remove.

As far as any future development is concerned, there is a planning blight on the land – as the solicitors say, it can be fatal for the prospects of its use in the future.

The need to protect development land

Unless the owners of land take active steps to prevent it happening, new public access rights may be established, and the land may be opened up by informal public use.

This might be by way of a direct footpath or bridleway across the land or the informal recreational use of a whole area – for use as a village green or even a new town, for example.

In that event, the solution to any planning blight is a long drawn out and expensive attempt to change the recognised rights of way and public access, in the face of probable opposition to any development scheme based on the rights and uses which have been established in the past. At its simplest, public rights of way get established as the result of long-term public access and use.

Clearly, the more you know about past land use, the stronger your position for defending it and for preserving its potential for development in the future.

Local authority searches have become ever more fruitful and revealing on information about recorded public right of way, proposed changes to any of those routes and claims for the inclusion of previously unrecorded routes across the privately owned land.

Developers need to use this information – together with inspections of the site itself, of course – to assess whether informal public use, in the past or present, increases the likelihood of new claims for recognised public rights of way to be made.

Local authority searches may also reveal whether advantage has already been taken of the existing statutory measures which may have been put in place against fresh claims to public rights of way or informal uses which have turned areas of the land into a village green or new settlement.

The principle involved in protecting privately-owned land against new public rights of way or informal lies in the landowner demonstrating an explicit “lack of intention to dedicate” those rights – in other words, an explicit statement denying the creation of any such new rights.

Provision for formal statements such as this is made in both section 31(6) of the Highways Act 1980 and in section 15A of the Commons Act 2006.

In the case of the former, the landowner submits a statement and land use plan to the highways department of the local authority. The statement provides protection against any attempt to assert any new claim of public use or right of way for the next 20 years.

Section 15A of the Commons Act 2006 makes similar provision in respect of any new informal or recreational use of the land in question. Once again, the landowner’s statement gives protection against such claims for the next 20 years.

Neither the Highways Act 1980 or the Commons Act 2006 offer any retrospective protection – the defence comes into effect only once the prescribed statements by the landowner have been submitted. If you are buying land which has not yet been protected against future claims to public access or informal use, therefore, you may want to act quickly to put these defences in place.