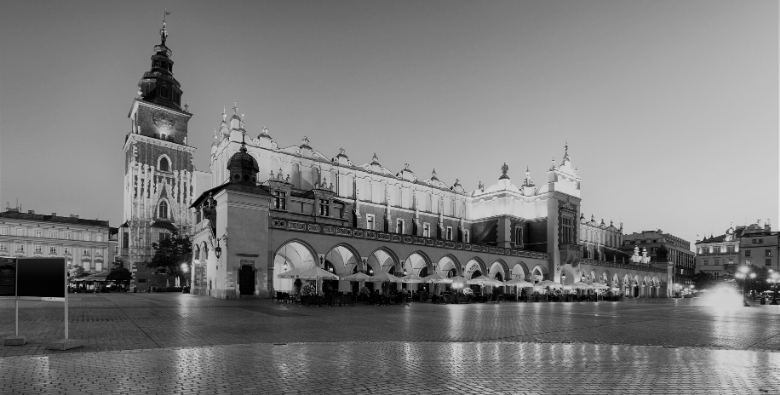 Why more than 70 years after World War II are we still dealing with reprivatisation issues in Poland? Moreover, why are we being asked to insure risks associated with those issues on a regular basis?

In this article, we will try to provide you with some historical and legal background to answer those questions.

In the aftermath of World War II, the territorial shape of Poland was fundamentally changed and the newly formed country fell under the dominance of the Soviet Union. A puppet communist government was appointed and it immediately implemented measures aimed at massive nationalization (expropriation of private ownership). The draconian provisions of the nationalization acts aimed at covering the widest possible range of property of any considerable value. In addition, numerous and flagrant violations took place during the implementation of those measures. The acts that were originally supposed to cover one sort of property, were often misused to provide a basis for expropriation of completely different property that was not supposed to fall under the applied nationalization act or any other act in force at the time. This means that apart from the “legal” nationalisation, many assets were nationalised “illegally”.

A unique normative base for expropriation was created in Warsaw by the ‘Warsaw Decree ’. Based on its provisions, all plots located within the boundaries of the Capital City of Warsaw at that time were municipalized (all the plots went into ownership of the municipality of Warsaw). The communist idea of the Warsaw Decree was to enable the efficient rebuilding of the capital and to facilitate further growth and the prompt and proper use of land in accordance with national needs. Pre-war owners were granted an option to file for the establishment of a perpetual usufruct on their previously owned land (a right similar to ownership, which enables the use of the land for up to 99 years) for a nominal fee. In practice, most of the motions were refused and many refusals were made with no justification or in obvious violation of the rules. In addition, many historic proceedings are still pending as filings have been under consideration for nearly 70 years.

Reprivatisation after the political transformation in 1989

After the fall of the communist regime in 1989, the results of nationalisation have never been addressed in a comprehensive way. In spite of numerous legislative initiatives, the so-called “reprivatisation” act has never been adopted. The aim of such law would be, firstly, to compensate owners who lost their real estate assets, as a result of the state nationalization activities and received no fair compensation to date. Secondly, to clarify a legal status of all real estate nationalized in abuse of the nationalization laws. As it has been impossible to reach a political compromise on passing a general reprivatisation law, reprivatisation continues to be carried out on a case-by-case basis, through individual administrative and judicial proceedings, mostly in cases dealing with claims arising under unlawful actions of the State (“illegal” nationalization).

This makes a development and acquisition process in Poland quite complicated today, as many sites are encumbered with reprivatisation claims, even if many pa laces, tenement buildings, undeveloped or partially developed sites have already been returned to heirs of the pre-war owners. The current situation affects on one hand the former owners and their legal successors, and on the other hand, actually all the players on the real estate market. Thus, a reprivatisation claim check became a standard element of a due diligence review performed at the acquisition stage of any real estate. In case a potential claim is identified, the current owner, a prospective buyer or seller all face numerous problems, as there is a risk that title to the property may be validly questioned.

Unfortunately, prompted by some recent reprivatisation scandals involving corruption and revealing numerous irregularities in the reprivatisation of expropriated property, the authorities, especially in Warsaw, have become reluctant to issue the certificates on restitution claims. If such certificates are actually issued, they often contain references to many potentially pending restitution proceedings, as the authorities list them all out of caution. To make the situation worse, a review of all the historic documentation and a full legal analysis of the potential claims is not always possible, due to legal obstacles, authorities not granting access to the files or simply time pressure in the transaction.

In such situations, title insurance seems the only sensible solution for the affected parties. As Poland has been dealing with reprivatisation issues for so many years, we do joke in Warsaw that the plots with no pending restitution issues, or simply the easy ones, are gone. That is why, providing title insurance in such cases will remain an important part of our coverage and will require a lot of professional legal expertise and understanding of the complex and multilevel reprivatisation procedures. 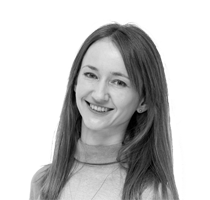 Emilia is a qualified legal advisor with over 10 years’ experience on the Polish market. She specializes in real estate and construction law, with a main focus on spatial development, building and re-privatization law.

Emilia has provided international investors and developers with on-going legal assistance in relation to building law issues and assisted and consulted on acquisition and transfer of real estate. She has represented clients in proceedings concerning construction, zoning, heritage and environmental protection, including numerous successful cases before the Supreme Administrative Court. She has advised on regulating the legal status of the properties, being involved in many cases regarding re-privatization and statutory impropriation of state legal entities.

Prior to joining DUAL, she worked at the Warsaw offices of Beiten Burkhard and Wolf Theiss, leading law firms in Germany, Central, Eastern and South-Eastern Europe. Emilia studied law and applied linguistics at the University of Warsaw and at the University of Tübingen, Germany. She has also completed a secondment at ThyssenKrupp AG in Essen, Germany. Emilia is admitted to the Polish Bar and is fluent in English, German and Polish.

DNA home testing kits are now widely available and their popularity seems to be on the increase....

Rights of light and potential infringement are becoming an important issue for developers, funders, purchasers, tenants and...

DUAL Asset are thrilled to be a Corporate Partner as the Law Society Northern Ireland and recently...