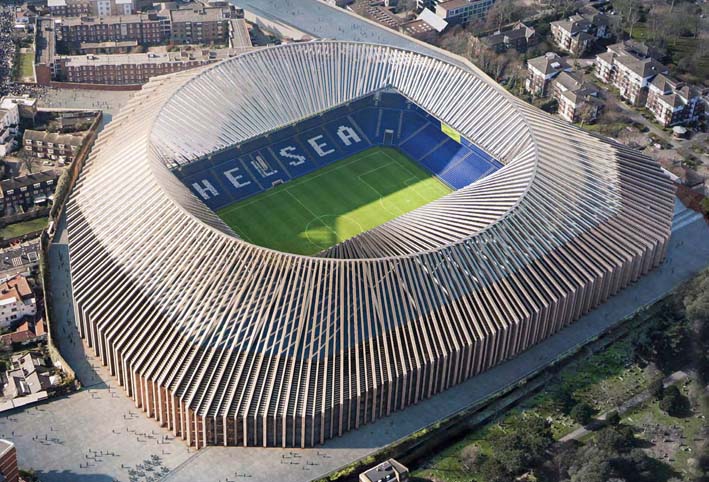 For many developers, there are a number of factors that need to be taken in to account when assessing their risk management strategy, such as whether their proposals will have an adverse effect on a neighbouring properties right to light and therefore obstructing their sunlight. This can lead to developments being halted and lead to large settlement sums being negotiated. The recent media surrounding Chelsea FC has highlighted the risk of rights of light, and in this instance where a neighbour was able to hold up Chelsea’s stadium redevelopment plans even with an offer of £1M having been made. If anything, a reminder that rights of light, if not managed, can prove an expensive hold-up if third parties try to obtain an injunction against a development.

The leading court case of HKRUK II (CHC) Ltd v Heaney [2010] illustrates an individual’s right to light, where the judge upheld Mr Heaney’s right of light by ordering an injunction against the developer’s building, requiring the upper floors to be removed, post completion. This was a case brought by the developer after failed negotiations, in which he sought to establish that Mr Heaney had forfeited his rights by failing to seek an injunction. The case was eventually resolved out of court, but stands as an important precedent and warning to developers; failing to resolve any possible infringements to a neighbour’s right of light can result in a halt to construction or lead to demolition of an already completed building and therefore developers should avoid any uncertainty by considering their options with rights of light insurance.

A developer will often prefer to cap off their exposure by indemnifying themselves against claims – allowing them to commence works on site whilst trying to reach a settlement in the background. Right of light insurance is not traditional in practice, policies can be tailored to allow developers to proactively manage the risk or to ‘wait and see’. Right of light insurance may be driven by a number of situations, such as a lender requirement, a step by the developer or needed by virtue of location (e.g. London). As one of the largest MGA title insurers, we are able to obtain unlimited capacity, meaning we do not need to combine capacity coverage and can accommodate any development of any size. Typically, our right of light policies will cover legal costs and expenses, costs of fitting out/altering, settlement, third party contractual costs, reduction in market value and abortive costs (as standard).