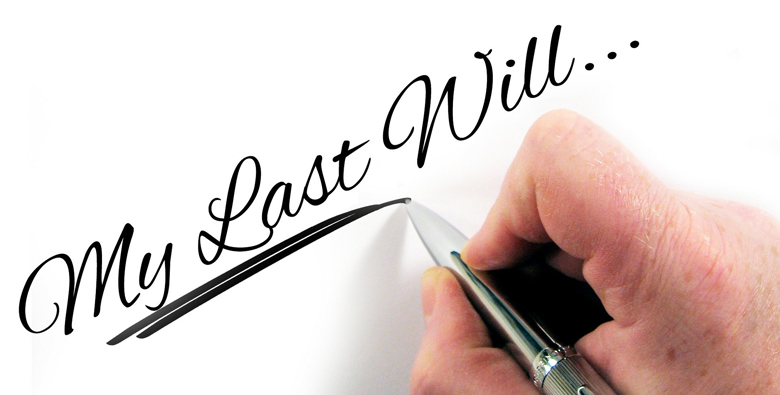 Undue Influence – Contesting a will – Should I bother?

There are a handful of legal grounds for contesting a will. One of which is undue influence. This means one person has taken advantage of a position of power over another person, being the person making a will. But a recent survey* has found that this is the least successful of all the legal grounds for contesting a will, which may surprise some. The most successful being lack of knowledge and approval and lack of testamentary capacity.

This was illustrated in a recent legal case in Ireland (The Irish Times 3 May 2019), where a Circuit Court finding, that a Mr Michael Buckley (age 76) who owned a farm in Co Wexford, was not of sound disposing mind when he made his will in hospital 5 days before he died in 2011, was overturned. It was deemed the farmer did have the legal and mental ability and was not subject to undue influence when he left his entire estate to a nephew, Richard Cooper, son of Sheila Cooper, Michael’s sister, the High Court ruled. The claim had come from four of Michael’s other siblings. It was claimed the nephew and his parents had “monopolised visiting hours” whilst Michael was in hospital. The judge said it was entirely logical and rational for Michael to have left his estate to one family member, as the nephew had more experience in agricultural matters.

Undue Influence was proved to have occurred though in the High Court case in England in another recent case (The Telegraph 12 March 2019). Ho Chin from Essex had left her estate to her already wealthy son, as her husband wanted her inheritance to go to a male heir. Three daughters challenged the decision and a judge agreed that there had been undue influence by her husband and/or son. This had followed a period of ill health for Ho Chin.

“Will disputes are on the increase,” says Kate Thorp, Manager of DUAL Asset’s Executor & Inheritance team. “One of our first claims was actually on one of our Comprehensive policies, which covers will disputes amongst other risks. It was a claim for undue influence and lack of mental capacity,” says Kate Thorp. “The claim was from a former carer/employee of the deceased, who had changed her will a year before she died, cutting this person out of the will altogether. The legal advice we obtained was that the claimants had a good case and we settled the claim at mediation. So, undue influence may be difficult to prove, but in our experience, it often runs alongside another claim, such as lack of capacity or lack of knowledge and approval, making the case overall stronger. Even if the claim is defeated at court, the costs in getting to this stage will often be six figures, making this very costly for an estate to deal with.”

Undue influence is just one of the risks covered by DUAL Asset’s Comprehensive Executor & Inheritance Insurance policy. The policy also covers legal costs in dealing with a claim and if necessary, defending that claim.