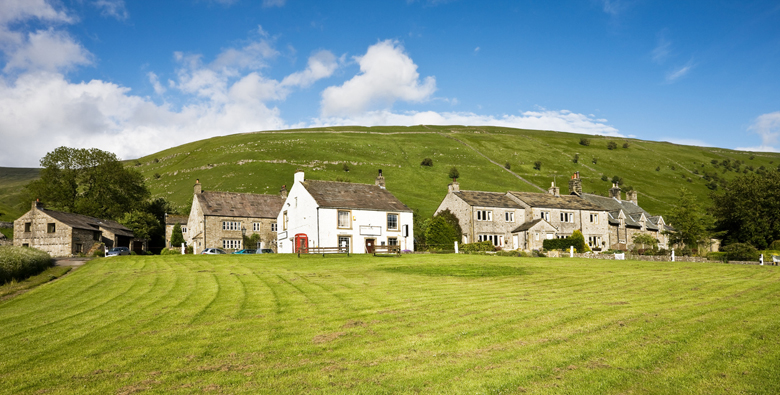 The majority of case law has grown around establishing whether use of land is “as of right,” Section 15(2) and (3) of the Commons Act 2006. However, we now have the first ruling regarding trigger events, Cooper Estates Strategic Land Limited v Wiltshire Council [2018] EWHC 1704 (Admin).

Here, the High Court quashed a successful village green registration, because the subject land was included in the local Wiltshire Core Strategy (2015) as being capable of potential development.

Trigger and terminating events were introduced by the Growth and Infrastructure Act 2013. One of the trigger events included in Schedule 1A of the Commons Act 2006 is that described above. It would no longer apply if Wiltshire Council had removed or modified the development plan, which is not the case.

Here, the question was whether the subject land was sufficiently identified in the development plan for potential development, so as to constitute a trigger event preventing the Town and Village Green (TVG) application.

It was held that a specific map was not necessary for identifying land and the reference in the core strategy to Royal Wootten Bassett having “potential for significant development” was enough.

As an underwriter, I do like to look beyond the case as presented and attempt to understand the motivations of the parties involved. At para. 23, there is reference to four planning applications having being made to develop the subject land. Being a curious chap (well… nosey), I decided to see if there might be anything revealing in the objection letters.

As you can see from the image above, there are currently unspoilt views across the neighbouring (undeveloped) field. As anticipated, the objections reveal some animosity towards the landowner, particularly as the landowner had not shown an interest in the area for 45 years, causing the residents to look after it, including holding an annual barbeque.

The committee report from October 2017 also sets out an interesting chronology, which I have padded out with the planning applications:

TVG law has recently evolved on the concept that if a relevant group of the community wishes to protect land treated as a green (the subject land in this case was known as “the Green”), the mechanism to do so is available. That course of action shouldn’t be influenced by immediate circumstances that could jeopardise that enjoyment. The court suggests that this case is being heard due to poor communication, though perhaps the ability to protect such pieces of land should be more widely communicated to members of the public – a debate for another article perhaps.

Interestingly, since the date of this court hearing, a further planning application for the development of a bungalow has been registered at Wiltshire Council.

Leave to appeal has been refused.

The court does not form a conclusion on the claimants implied permission argument, but there are references throughout the case.

The claimant lodged a second ground for quashing the registration, because the Commons Registration Authority (CRA) had been unfair in not considering their arguments about whether the land was being used “as of right.” The court rejected this, because the arguments were submitted too late to be included in the CRAs meeting and also re-established that fairness is a matter for the court to decide.

The author previously composed an article entitled ‘Of Signs of Portents’, where I described the importance of using appropriate signage to defeat prescription claims. As I have implied earlier in this paper, attempts to take back control of the land were made at times when TVG law was altered. Had the gate been locked and clear signage been erected and communicated at the time of the first planning application this may have been a much simpler case.