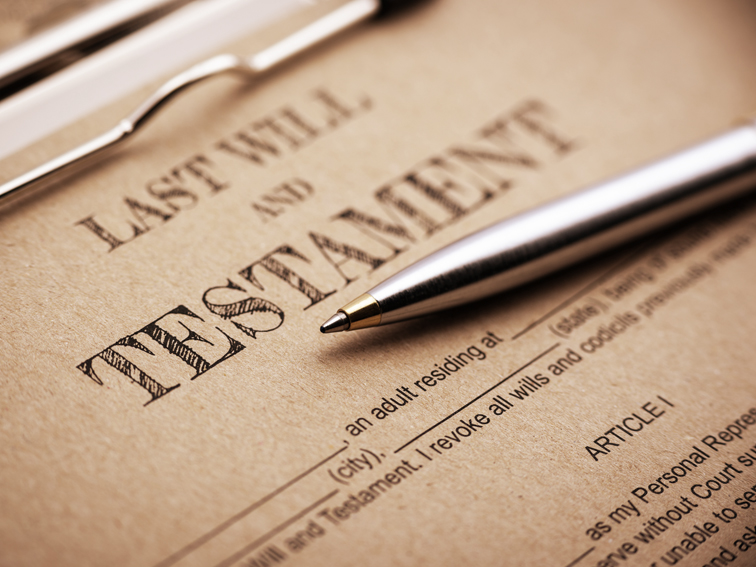 Are promises enough when someone passes away?

If you have ever wondered how complicated and involved estate administration can be, the past month has seen another example of the legal concept of “proprietary estoppel” and how it can be used to extract money – in this example, from a deceased person’s estate.

This occurs when an individual claims that a promise once made has not been honoured. The principle is outlined on the website In Brief.

In an account of a recent court case and its judgment, the legal newsfeed Lexology on the 6th of March 2018 described how one sister claimed (against another sister and her husband) that she had been denied an inheritance in the family farm that had been promised to her by their parents.

The promise on which the claimant sister relied was not subsequently reflected in any formal way in the parents’ will, and the executors did not pass the farm on to her.

In her claim on the grounds of proprietary estoppel, the sister had to show the court that:

If these three elements have been satisfied, the law holds that it would be “unconscionable” for a claimant not to rely on the promise, or promises, that had been given.

In its judgment, the court ruled that the claimant sister had made her case that she relied upon a promise which had been given by her parents (even though the promise was not expressed in their will) and that she would suffer loss and detriment if the promise were not fulfilled.

However, the court also took into account the extent to which the sister had suffered any detriment and, in the event, awarded her just 45% of the farm.

The lesson to be drawn from this case – and others like it, such as the dispute over the inheritance of a family hotel, described in the Law Society Gazette on the 9th of February 2015 – underscores the sometimes onerous duties and responsibilites taken on by executors and administrators.

It is one of the many reasons why executor and inheritance insurance from DUAL may help to protect the executors and administrators – and the estate itself – against such costly claims which might follow. 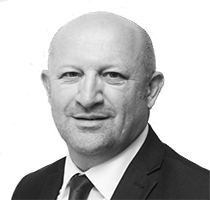 Trevor is an experienced Business Development Executive with a proven track record of winning new clients and maintaining existing relationships.

Trevor works closely with property lawyers, conveyancers and regional brokers across a variety of residential and commercial real estate transactions, promoting our legal indemnity solutions. Trevor was prominent in helping DUAL Asset win The Supplier of the Year Award at the 2019 ESTAS Conveyancer Awards.

Outside of work Trevor is an avid Crystal Palace supporter, horse racing enthusiast and fund raiser for a Manchester based children’s charity Destination Florida.