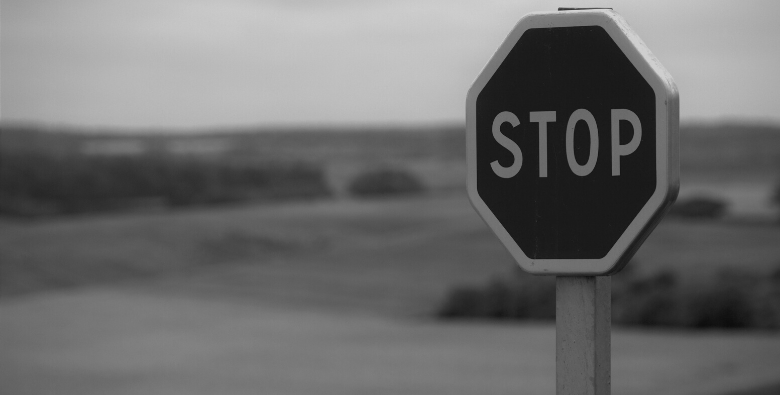 DUAL Asset recently settled an access claim in the Midlands for an insured developer. We issued the policy in September 2017 for the right to use an access way.

The claimant was demanding money to regularize the arrangement, so full access could be granted to the development site through a deed.

In August 2018, the insured and the claimant, who was also a neighbour, had a conversation where it was verbally discussed that a payment of between £10k and £20k would be acceptable. This offer was subsequently put in writing to the claimant’s solicitor.

Then, as is often the case, we received no response from the claimant or their solicitors. This is often the most frustrating part of dealing with people’s claims. We think we have reached a settlement for the insured and then cannot get it completed. Sometimes, this is because the claimant changes to a more litigious lawyer or simple because the claim drops away as a priority. In other instances, it may be because the claimant believes that by delaying settlement, it will put them in a stronger negotiating position, especially where the insured is a developer. From a DUAL Asset perspective, the longer a claimant leaves the claim, the less likely it is they will be able to get an injunction, which is a positive. However, this still leaves uncertainty over the payment amount.

So in this case, our insured continued to build out the houses, until out of the blue, in March 2019 a counter offer came from the claimant. The counter offer was at a level of £60k plus legal expenses. The development was nearing completion, and on the basis that we had a firm position to settle with the claimant, we decided to agree the deal.

The deed took a while to be agreed, but finally in October 2019 it was signed, giving the insured the access they needed for their development.

So whilst at first it appeared there was no way through for the developer, with the help of DUAL Asset’s Title Policy and a little patience, a solution was found.