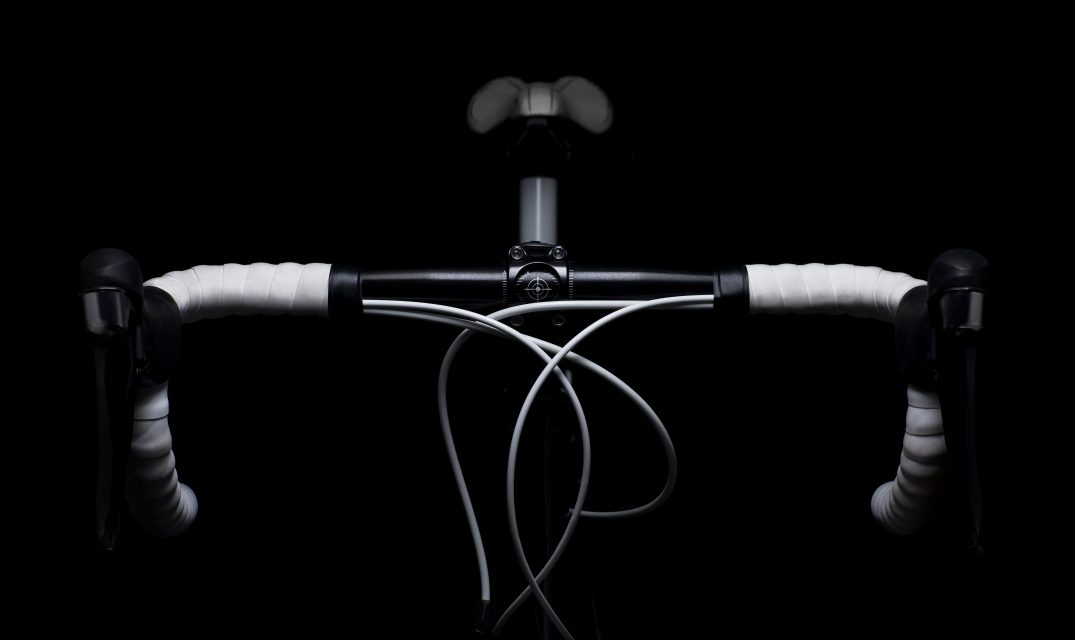 At the end of 2018, DUAL Asset received a claim regarding an access issue. The policy was taken out in May 2016 via DUAL Asset’s bespoke online system – My Legal Indemnity Shop. This enables lawyers to buy policies online to a value of £5M for residential and £25M for commercial. The system produces three quotes for the conveyancer to send to their client, providing a quick and easy solution to obtaining a legal indemnity policy.

The claim fell under the insured use of “continued use as a residential dwelling” and related to pedestrian access at the rear of the property. The property in question was let by the insured as student accommodation.

The background to the claim was that a neighbour of the insured prevented the students from bringing their bikes in through the back gate. The back gate led to a yard that four properties abut, including the insureds and the neighbours. It transpired that the neighbour owned the registered freehold title of the yard. DUAL Asset asked the managing agents to engage with the neighbour to see if the students could have a key to the gate, but the neighbour refused on grounds of security, stating that there was no right of way in any event.

Having looked through the dispute and the fact that the registered land was in the neighbour’s title, DUAL Asset looked at other aspects of the case, with a view as always to stop the dispute escalating and to find a quick and commercial solution for the insured. There were some statutory declarations around use of the yard and gate, but none that gave us the feeling that there was any chance of claiming a prescriptive right over the access. This was compounded by the fact that the neighbour claimed that the students always asked for permission to bring their bikes through the gate.

The situation was mitigated by the fact that the property had good access directly from the highway at the front. So having concluded there was little we could do to rectify the access issue for the insured, we commissioned a valuation report to look at diminution in value of the insured’s property, as a result of not being able to use the access way to the rear.

In the end, the surveyor reported a loss in value of £7,500, which the insured agreed to accept. DUAL Asset paid the insured this sum plus the surveyor’s fees and the insureds legal costs. Whilst the insured no longer had access via the rear gate, they were pleased that a commercial solution had been worked out with us.

So there we have it, a concluded claim, but one that may have been made slightly worse because of the politeness of the insured’s tenants (the students), asking permission to use the gate!

An Article by Kate Thorp There has been a lot of press coverage over the last month regarding...

A New Starter in the Norwich Offices

We are pleased to announce our Norwich office is expanding, with the addition of Lizzie Newlove. She...

Search Insurance and Beyond

An Article by Josh Dennis  Seeing as legal indemnity insurance products are usually taken out to help ensure...

In the video below DUAL Asset’s Head of Online Services, Mark Dennis, discusses the success of our...