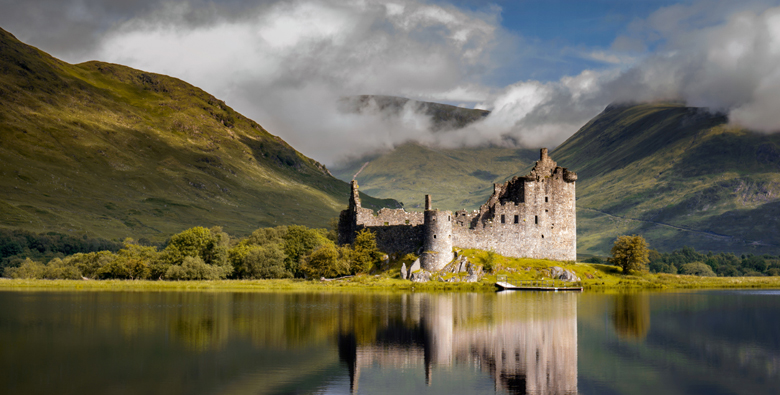 DUAL Asset Underwriting prides itself on its practical and commercial approach to claims’ management. Over the last year, we have seen claims across a wide spectrum of our risks and have attempted to deal with these in an understanding and speedy manner, taking the best interests of the insured into account.

We have recently settled a lack of title claim in Scotland. The insured was acquiring a parcel of land that was unregistered. The land was in an area where there were multiple ancient landed estates and the maps of the area were not clear. The area of land that was acquired appeared to have established boundaries and the estate that sold it was adamant it was theirs, but took out the lack of title policy for extra security given the number of split offs from their title.

The documentation that they produced was very thorough and having discussed with our legal advisers, they stood a very good chance of succeeding in their claim.

The insured, who had incorporated the land into their garden, didn’t want to lose the piece of land and wanted to open discussions to purchase it. The limit of our policy was £5,000 (the purchase price when it was bought) and so, after some consideration, we decided to take a practical approach to the claim and offer a full and final settlement to the insured for £5,000. This left them in a position where they could negotiate with the estate and we could close our file.

No claim is ever the same, but the best outcome for all sides are the ones that settle quickly.