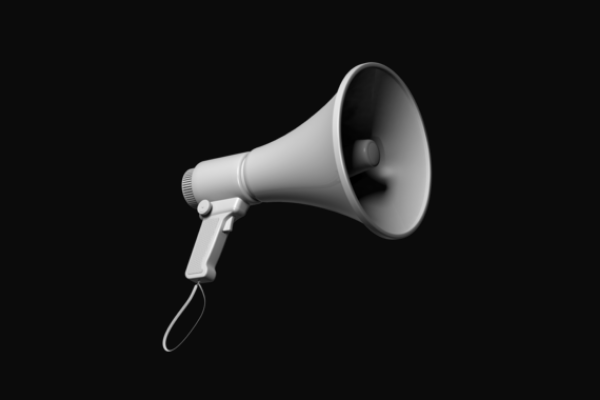 We don’t want your money! A DUAL Asset claims story

DUAL Asset has just concluded one of our longer running claims centred on a covenant issue, of which we were first notified in March 2019. The issue arose around a small cul-de-sac of nine properties that benefited from a 2003 covenant. The covenant set out that all the properties in the cul-de-sac could only be used as a single family residence and that no trade or business was to be carried out from the properties.

The insured bought the property with the intention of using it for sheltered housing and soon after the purchase, they applied for planning consent to convert the property to a House of Multiple Occupation (HMO). The covenant holders (in particular the next door neighbour) both objected to the planning, and after the insured moved a resident into the property, an injunction was filed to the county court to stop the use of the property.

As with many valuations of this type of property, there was a variance in the two valuations that were received of £250,000. Whilst the valuations were discussed, the offers were made to the covenant holders to settle, but to no effect. There was one last attempt to settle at mediation, but the covenant holders were clear that they were not interested in any monetary sum being paid, but instead only wanted the enforcement of the covenant.

Having exhausted all avenues of negotiation with the covenant holders, a figure was agreed for the diminution in value of the insured property, based on the difference between an investment let for sheltered accommodation, as opposed to a single family residence. The final settlement figure was around £520,000 plus legal fees, which were in the region of £25,000.

All in all, an interesting covenant claim which unusually ended with a payment to the insured of the diminution in value of their property, as opposed to making a settlement with the covenant holders. They were not going to budge for any amount of money!