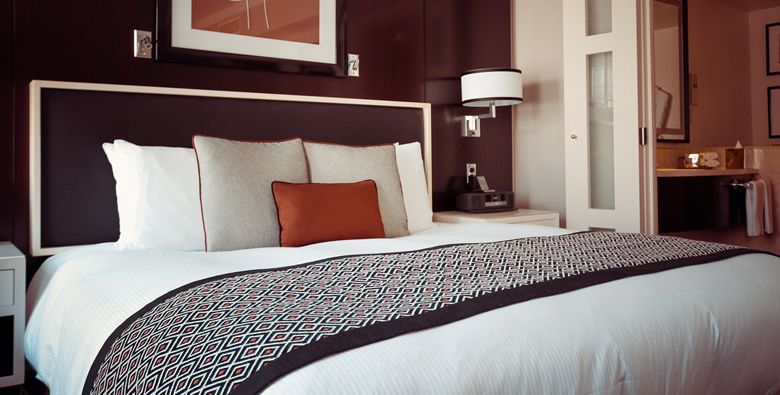 Where Has Our Hotel Gone?

The Insured obtained a policy in June 2015 to deal with their proposed redevelopment of a hotel site, which would likely breach a number of restrictive covenants which burdened their title. Whilst we generally anticipate that most claims would arrive within 24 months of policy commencement, in this case we had covered the proposed development on a pre-planning basis and so it was the application for planning permission which prompted a letter from the claimant in July 2018.

The initial claim was vague, with no details from the claimant’s agent to substantiate their client’s claim. Working together with the Insured’s solicitors, our initial strategy was to push back and put the claimant to proof of their claim. Although there was a period of back and forth between us and the claimant, the Insured was, crucially, able to continue with their development plans with the benefit of the policy.

Once we and the solicitors were satisfied that the claimant was legitimate and able to legally enforce the covenants, discussions about potential settlement began. It was clear that the claimant did not intend to injunct the Insured’s development, which would of course set us off down an expensive and uncertain path should we have needed to defend their claim.

The claimant indicated a willingness to modify the restrictive covenants so as to allow the Insured’s development to proceed unhindered, in return for a five-figure consideration. Although we suggested that it would be prudent to negotiate this figure with the claimant, the Insured preferred to accept the offer since protracted negotiations could have had a negative impact on the renewal of their loan. The policy carried an excess which meant the Insured was responsible for just under 50% of the claim, which totalled £100k including fees.

With the benefit of the DUAL Asset policy, the Insured had been able to proceed with their development plans unhindered and uninterrupted. The claimant had been on our ‘watch’ list when the policy was issued which is why it carried an excess, but our underwriters had been able to structure a solution which gave the Insured the cover they needed whilst also giving the insurer a degree of comfort.

The Insured was delighted with the way that DUAL Asset handled the claim stating:

‘A note to thank Andy and Naomi for their much appreciated help in this matter. It has been a pleasure to deal with them both.’