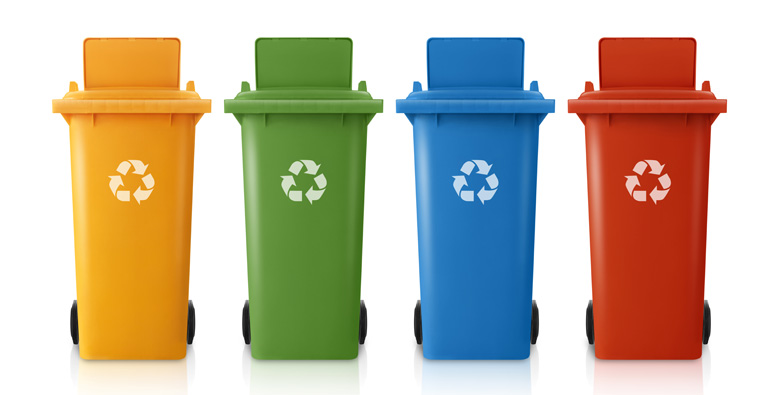 Where Shall We Put Our Bins?

Sometimes the smallest things cause issues between neighbours and we will never know why! DUAL Asset recently dealt with a Scottish case, which was a dispossession policy. It was also interesting as it was our first case to result in a claim from our online comparison site. For those who don’t know, our comparison site provides conveyancers with an easy way to deal with over 40 standard risks by obtaining 3 comparative quotes for their clients, the system allows the user to select the appropriate quote and issue the policy in an instant.

The comparison site is designed for our low-cost ‘continued use’ policies and one question we are often asked is – as it is a claim stemming from an online system, will you not try and find a way to not pay it?

In this instance, the claim occurred when the insured’s neighbour sold their house and the new neighbour decided to upset the status quo relating to an area outside the respective properties. The informal arrangement hinged on whether firstly the claimant had the right to access part of the insured’s property for maintenance of their own property and secondly, whether an area that appeared in the past to be jointly owned, could be used for bin storage by the neighbour.

After a few exchanges of letters from the lawyers, the insured agreed to allow mutual access for maintenance and also to give up their claim to ownership of a small portion of the area of land in dispute, in order to make room for the neighbour’s bin storage. The insured took this pragmatic approach in order to avoid a lengthy legal battle with their neighbour and was compensated £2,000 for the loss of the land.

Everyone was satisfied with the settlement, which was reached swiftly.