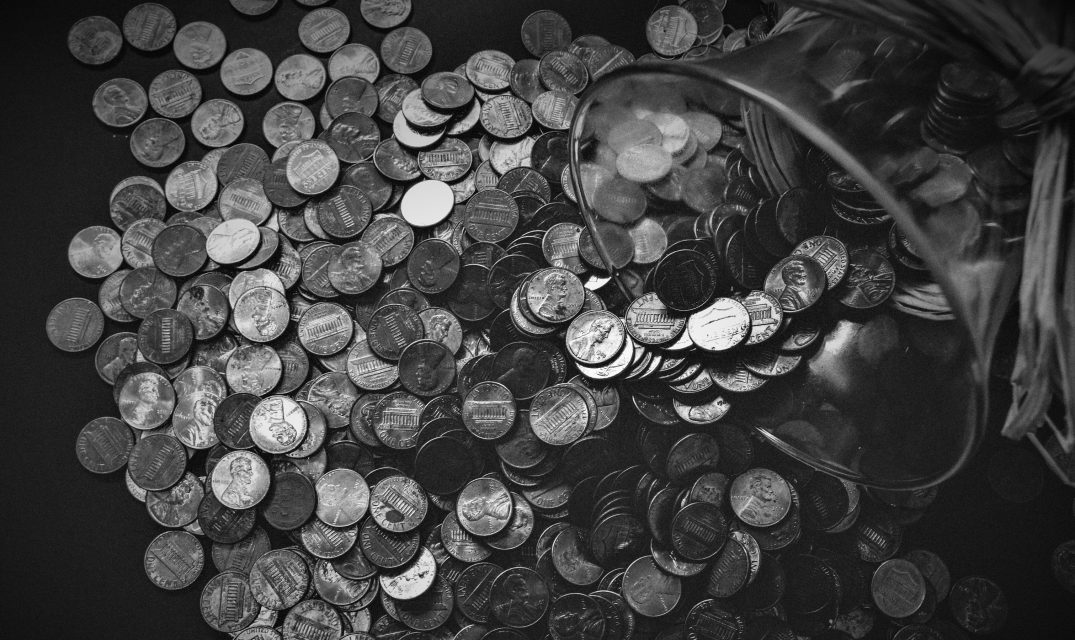 An Article by Kate Thorp

There has been a lot of press coverage over the last month regarding the case at the High Court, which relates to the tragic deaths of married couple John and Anne Scarle. Their stepchildren are asking the court to decide, which of their respective parents died first. Their parents died together in their home in October 2016. It is not believed either left a will. The stepchildren are children of the couple’s previous relationships. The reason this case has reached the High Court is because depending on who died first, John, or Anne, one stepchild’s family would inherit the whole of the couple’s property worth £280,000 and the other stepchild’s family would not.

Under s.184 of the Law of Property Act 1925, it is presumed the oldest person died first where it is not possible to determine who died first. This law helps deal with the uncertainty of who survived the other, for example in a car accident or a plane crash. In 1940 during the Blitz, it was used to settle a family dispute when four family members were killed during a bombing raid in Chelsea. In 1963 it was used in a case where a couple drowned at sea and their bodies were never found.  However, nowadays with modern medical advances, it is quite rare not to be able to determine who died first. Sadly, in the case of Mr and Mrs Scarle, over a week had passed from when their bodies were discovered, making it difficult to determine who had indeed died first.

In the case of Mr and Mrs Scarle, applying s.184 would mean Mr Scarle, who was older than his wife, died first. His property would then be deemed to have passed to Mrs Scarle and then Mrs Scarle’s daughter would inherit the whole of the couple’s house.

At the time of writing, the judge had not made a decision on this sad case.

Dates can also be important when making a will. “We have seen two cases this year, where a person had made a will on the same day they married,” says Kate Thorp, Manager of DUAL Asset’s Inheritance & Protection team. “The concern for those now administering the estate, was which came first? The marriage, or the will? If the will came first, then marriage would revoke the will and if you then failed to have made a new will, the estate would be distributable on an intestacy basis. In both cases, the events had taken place decades ago and will files had not been retained by the solicitor firms, which was not common practice until the 1990s. Logically, one would assume that any professional would check the marital status of the person they are drawing the will up for, but without evidence of the same, the estate could be open to a claim from those beneficiaries entitled under an intestacy. DUAL Asset were able to assist and provide a policy in both cases, in the event of such a claim or dispute,” says Kate. “We were able to remove the uncertainty for the executors who then distributed under the wills.”

A New Starter in the Norwich Offices

We are pleased to announce our Norwich office is expanding, with the addition of Lizzie Newlove. She...

Search Insurance and Beyond

An Article by Josh Dennis  Seeing as legal indemnity insurance products are usually taken out to help ensure...

In the video below DUAL Asset’s Head of Online Services, Mark Dennis, discusses the success of our...