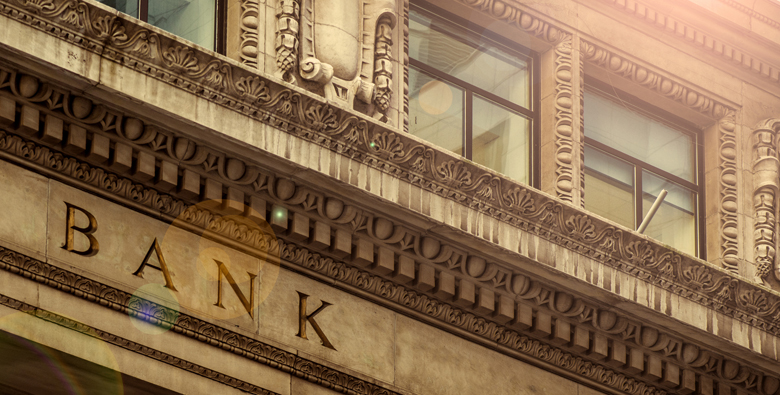 Last December, Santander UK was fined £32.8m by the Financial Conduct Authority for serious failings in dealing with the accounts of their deceased customers. The bank did not transfer £183m held in their accounts to entitled beneficiaries, when it should have done. Some delays by the bank were as long as 13 years after they originally told one firm of solicitors they held no money for a deceased person. In fact, Santander was holding £120,000 in an account which should have been paid years earlier to various children’s charities at the request of the deceased.

The implications of these failings and the long delays, can be wide reaching. Beneficiaries may have moved away, or even died in the meantime. Genealogists may now have to be instructed at an additional cost to the estate, to help trace the beneficiaries or their successors. Estate papers and accounts may have been filed away or lost, meaning papers have to be reconstituted. The original solicitor firm may have closed or merged, so a new firm and solicitor will have to be instructed.

If charities are the beneficiaries under a deceased’s will, they may have merged or been dissolved. Sadly, it is possible that some may have remained in existence with the assistance of the additional finance, which would have resulted from the inheritance being paid years earlier.

There may also be tax implications. Inheritance Tax may now be payable when it wasn’t originally, due to the additional funds. Even if Inheritance Tax was originally payable, additional tax may now be due to HMRC. Contacting the historical tax records department of HMRC can sometimes take months or even years. Attempts are not always successful though in generating a response, if the file cannot be located by HMRC. This can mean a sum of money being held on account indefinitely to pay a future bill.

If you are facing difficulties administering estate money received from historic bank accounts, due to the passage of time, insurance may be able to assist you. Insurance could speed up the distribution and help release the funds to the known beneficiaries. Insurance may also be an alternative to trying to resolve matters formally. Especially where the additional funds available are perhaps small. Further enquiries and research may not necessarily be successful due to the passage of time and could result in outstanding enquiries, which leaves the estate open to future claims.