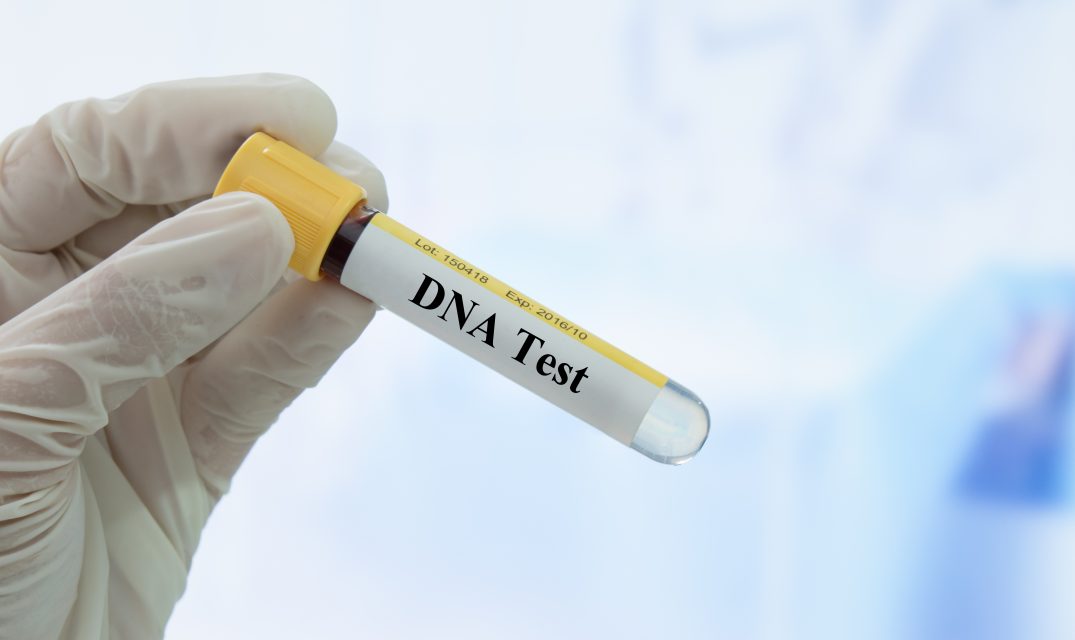 An Article by Kate Thorp

What does Italian polymath Leonardo da Vinci, actress Marilyn Monroe and Jon Snow (in the earlier seasons of Game of Thrones anyway) have in common? All were born illegitimately. This used to be frowned upon of course and often a source of shame for families. Some still though knew of their fathers. Others did not. Often though an illegitimate child’s existence is not known to the rest of the family.

Take the recent case of Jordan Adlard Rogers (BBC News 21 May 2019), who had to take a DNA test to prove he was the rightful heir to his late father’s estate. Jordan, who is 31, only found out that his father was Charles Rogers after his death in 2018. In this particular case, Jordan Rogers had believed this to be the truth from an early age, but he was unsuccessful in securing a DNA test while his father was alive. The estate is reported to be worth around £50m.

In February 2019, Albert II, the former King of Belgium, was accused of fathering a child out of wedlock in the 1960s (BBC News 16 May 2019) and had refused to undergo a DNA test. The ex-King had denied the paternity claim. Since then, it is reported in the press that he has apparently consented to the DNA test and the results are awaited.

When dealing with the estate of a deceased person, especially a deceased male, there is always the risk of an unknown illegitimate child or children coming forward to make a claim on the estate in the future. Executors and administrators could be liable for losses amounting to all or part of the estate value if there is a successful claim.

DUAL Asset are able to consider providing missing beneficiary insurance on a precautionary basis to cover an unknown child coming forward. DUAL Asset can even consider cases where there has been a suggestion or rumour that the deceased may have had a child, but genealogical research has been proved difficult, or even impossible, because of the lack of information on the purported child.