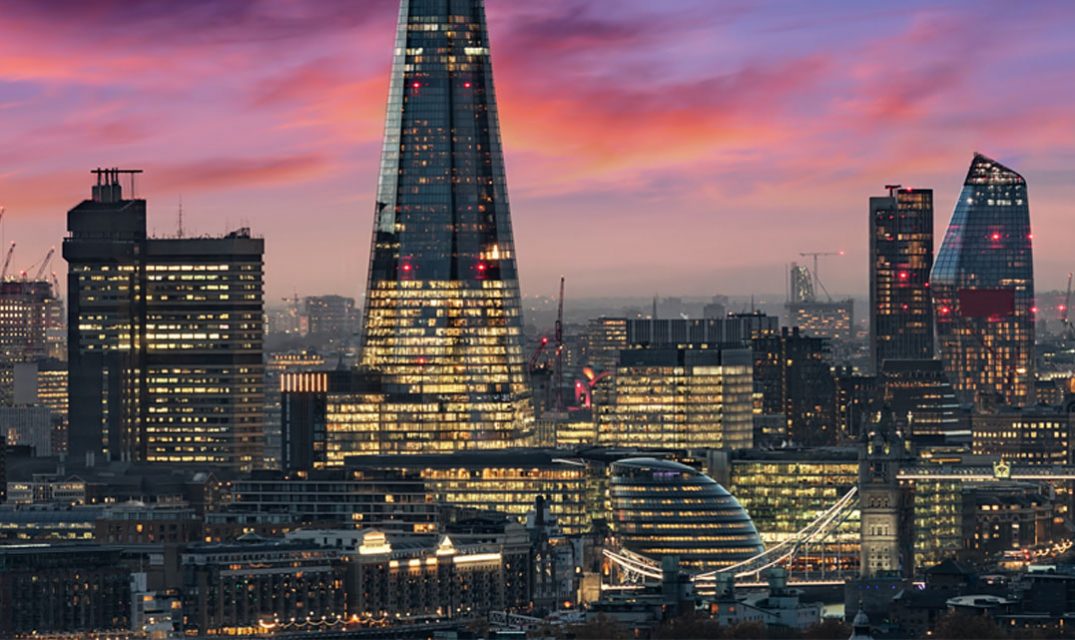 DUAL Asset Underwriting are pleased to announce they are expanding their Underwriting teams in London and Norwich, with three new hires.

Terri Hatton and Naomi Kent have joined the Norwich office and Jessica Ollerhead is joining the London office.

Ian Keith, Managing Director for DUAL Asset Underwriting, commented: “As our business continues to grow, we need to keep expanding the team to deliver on our service proposition. It is great to add three very talented and experienced underwriters, who will be a brilliant fit with our company philosophy.”

Terri spent the last two years being a personal assistant to a director of a financial services company and prior to this, spent 5 years working for another legal indemnity company as an underwriter.

Terri says: “In my previous role as an underwriter, I was originally in the administration team and received a promotion after 9 months at the company. Underwriting was completely new to me and I instantly found it engaging! I spent most of my time in the ‘Fast Track’ team, which was designed to supply quick quotations for basic residential risks.”

“The way this particular company worked, I was limited to the basics and was not allowed to explore beyond a specific set of risks. When I join DUAL, I will be aiming to start working on these same risks to begin with, so that I can ‘get back in the game’. I am looking forward to having the opportunity to broaden my knowledge and hopefully learn more complex risks.”

Terri is originally from London, but relocated to Norfolk 7 years ago with her husband and now they have a little girl (4) called Chloe. She adds: “I enjoy fundraising and try to commit myself to doing at least one challenge a year for a charity. Previous fundraisers include volunteering in Africa for a month when I was 19 and more recently I have run the Norwich 10k, abseiled the Archelormittal Orbit and volunteered on the SOS bus for just over a year. This year I have signed up for the SHINE walk for Cancer Research UK.”

“I also like to tell everyone (repeatedly) that my claim to fame was being taught how to dance by Len Goodman!”

Naomi also has extensive claims handling experience, having been involved in a number of cases, which have gone to mediation, trial and the Financial Ombudsman.

In her spare time, Naomi likes to ride horses.

Jessica studied Law at the University of Cumbria, before moving to London where she studied the Legal Practice Course at the University of Westminster. She then joined a legal indemnity solutions company. She says: “In my previous role, I would mainly look at more complex/dispute style Rights of Light and Legal Contingency cases. I enjoy all areas, but in particular was focusing on more dispute/agreed conduct cases, which to the best of my knowledge hasn’t yet been used too much at DUAL. I am looking forward to collaborating the two styles together.”

Jessica is originally from Merseyside and says: “I have got the Northern love in me.”

She has been playing hockey (goalkeeper position) for around 15 years, competing in the European Championships in Prague in 2007.

Jessica adds: “I enjoy going out, traveling and meeting new people and am starting a short language course at City University London in May to learn Arabic”.

Natalie Keenan is an experienced Operations Manager, having been involved in the start-up of two companies since 2008.

Natalie was one of the founding members of DUAL Asset and has played a vital role in building the business up since its start in 2013. Natalie was responsible for putting in place the systems and processes which have allowed the company to grow at a rapid rate. In 2016 Natalie joined both the management team and the Board of the company. Since then she has continued to play an important part in the growth of the business and in particular in developing the claims/IS processes and helping to drive the growth of the international business.

Meet the rest of the DAU team