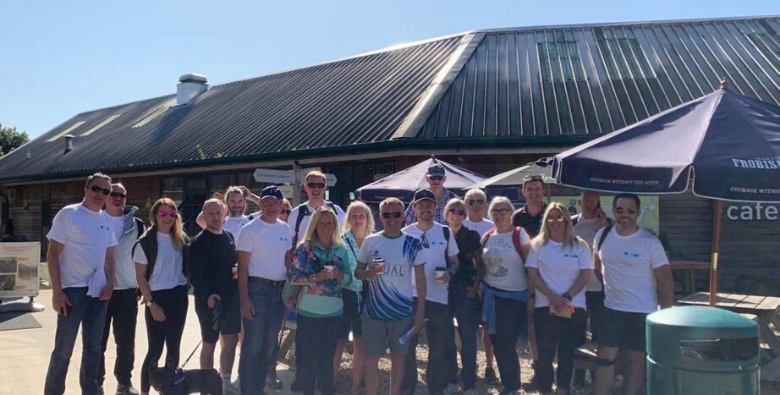 In 2018, we launched a new group charity initiative, Million for a Million, with the aim to raise US$1 million, by encouraging employees and key business partners to take part in fundraising events and challenges mainly in support of four organisations worldwide:

DUAL Asset staff have taken part in several of the company’s initiatives throughout the year, a stand out performer being Kirstin Nee, climbing Mount Chimborazo with a group of staff from different parts of the company. Many of these activities were incredibly strenuous, so in early September we organised an event that people with differing levels of fitness could participate in. We organised a ramble through the Cotswolds, stopping in several pretty villages for “refreshments.”  The full route was 16 miles, but we picked “pit stops” spaced every 4 miles, so that people could pick a route that suited their fitness level.

Over 35 staff members and customers took part.  We were blessed with amazing weather and the event was a huge success, lots of fun and delighted to say that everyone completed the whole ramble, which finished with an amazing sunset, BBQ and live music at Phils Oldcorn’s house.

We raised a total of £5,380 and the general feeling was that we should plan to make this an annual charity event! 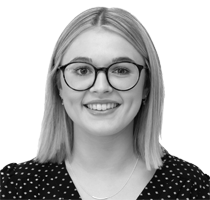 Politics graduate Kate first discovered her passion for marketing on the other side of the world, whilst living in New Zealand working for a local lifestyle magazine.

In 2018, Kate moved back to England and joined DUAL Asset to assist in growing the brands digital global presence.

Kate is a self confessed dog lover and can often be seen snapping a selfie with one of her beloved pootches!