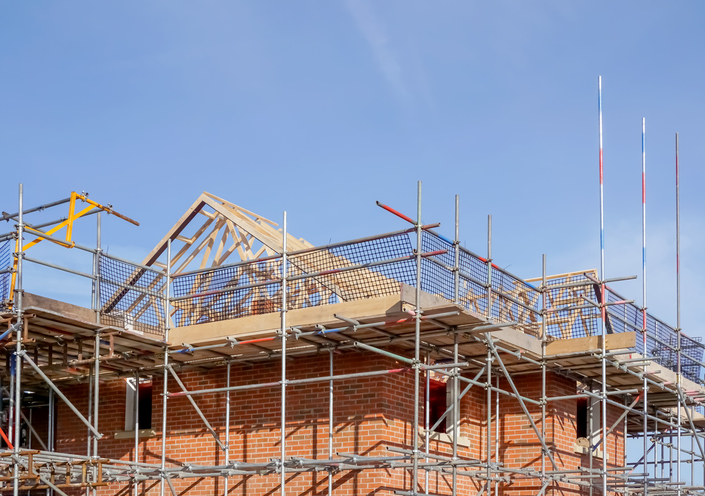 Restrictive Covenants – The Cost of Modification

To modify or not to modify? That is the question faced by the Tribunal in an abundance of recent decisions.

The answer is largely the former, with most applications to modify restrictive covenants based on ground (aa) of Section 84(1) Law of Property Act 1925, being successful. That is, that the covenant impedes the reasonable user of the subject property.

The decision of the Upper Tribunal Land Committee (UTLC) is, of course, discretionary. So there isn’t a formula as to how to present a case to achieve a guaranteed favourable outcome. Though there are some trends.

Obtaining planning permission is important. Instructing objective surveyors to provide unbiased and realistic value calculations is a must. Good behaviour is also critical; where parties do not conduct themselves in a reasonable manner they could see the pendulum of favour swinging away.

The recent UTLC case law has established that where they have found that the covenants should be modified/released under s.84, the loss of the objector must be considered and, where appropriate, compensation must be paid. In broad terms, these cases look at the market value of the injured property and apply a percentage to cover a drop in that value.

The method of calculating this percentage seems haphazard and leans more on the discretionary “what feels right” side of decision making, however a trend is emerging. Here is my brief review of some of those recent cases:

The summaries set out above do not contain details of the legal costs that will have accrued and are payable by both sides. Those readers with experience of this process will have an idea as to what the final tallies may be. It is worth highlighting that Perkins reached the Court of Appeal and then back down to the Tribunal again.

Commentary on Geall has questioned the value in the imposition of future restrictive covenants in the first place, when they can be extinguished or modified, as demonstrated in the above series of decisions.

In my view, these cases and DUAL Asset’s claims experience, demonstrate that restrictive covenants still keep their very large teeth sharp. Although the amounts of the awards do vary in sum (though not so much the percentage), a developer will need to be pretty committed to stomach the costs of getting the application through.